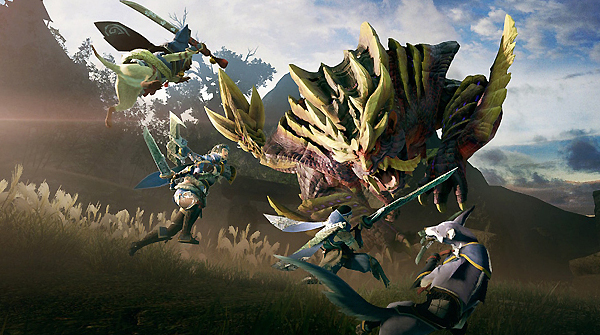 Monster Hunter Rise, released on the 26th, surpassed 5 million units in one week. At the point when the PC version has not yet been released, the release of the switch has achieved remarkable results.

Capcom announced on its official website on the 5th that Monster Hunter Rise recorded 5 million copies worldwide in one week of launch. The previous game, Monster Hunter World, had shipped 5 million copies in 3 days, but this game was a multiplatform title that was released on PS4 and Xbox One at the time. On the other hand, the PC version of Monster Hunter Rise is scheduled to be released, but now only the Nintendo Switch version has been released, so considering that it is a single model, it can be seen that it has recorded performance comparable to the previous one.

With 5 million shipments, Capcom announced that the title concept and new elements have been supported by a broad audience and have achieved this record. Capcom said, “This work has been developed with the concept of a new monster hunter that can be enjoyed anytime, anywhere, with anyone. In addition to new monsters and fields, it is also possible to move quickly on the field and control monsters.” In addition, it was revealed that it was judged that the fact that it had an effect on sales by raising expectations by distributing a trial version that enables online cooperative play after two times before release.