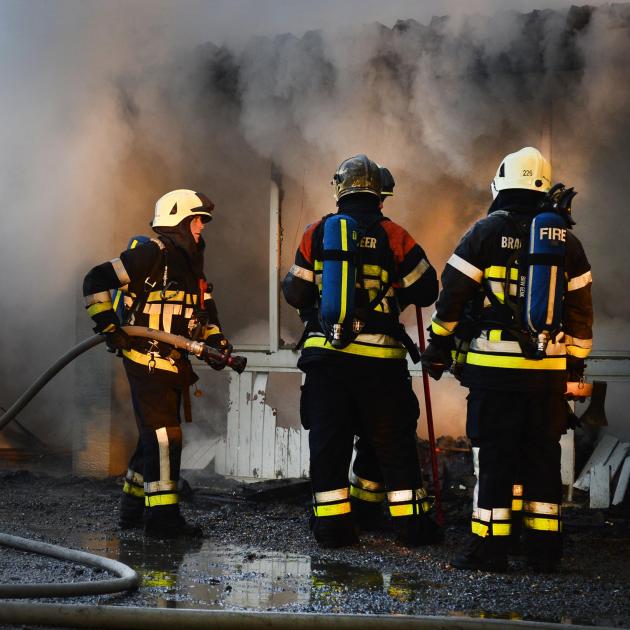 The firefighters had to intervene on two relatively delicate missions in recent hours. A road accident and a fire mobilized them.

This Thursday evening, around 8:30 p.m., the firefighters intervened on the N85 at Straimont Gare for a traffic accident. A motorist hit a pile of wood and got stuck with his passenger inside the passenger compartment.

The Neufchâteau and Florenville firefighters went to the scene to extricate the two people. The severity of the injuries is not known.

If the night was relatively calm, the firefighters of Marche, Erezée and Hamoir were called this Friday morning, at 8.40 am, for a fire in a house in Petit-Han (Durbuy). An hour later the fire was still running but appeared to be under control.

Turkish police intervene in protest against violence against women