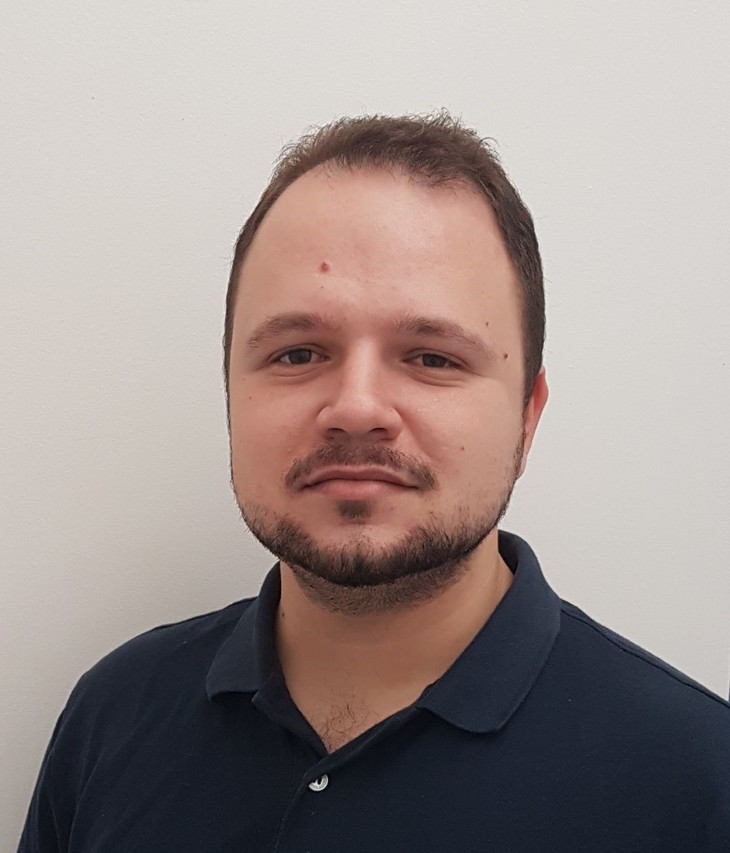 The cross : How was the tradition of burying deceased people at the mausoleum of Imam Ali born?

Thibaud Laval: For Shiites, it is important to be buried with their imam so that their souls rise with his to God. Also, some hadiths (acts or words of Mohammed and his companions, Ed)connect the Shiite cemetery of Wadi Al-Salam, one of the largest in the world, to Abraham. Others, too, present it as a piece of paradise, or claim that those buried would go directly to heaven.

What is supposed to be the destiny of a faithful Shiite after death?

T. L.: In a classical way, there is in Islam a distinction between the physical world, where man leads his predetermined life, and the eternal world, or the hereafter, which is determined neither by time nor by space. These two worlds are separated by the barzakh , a term referring to a sort of intermediary world which constitutes a compulsory passage for each being. This term also refers to a barrier that prevents the deceased's spirit or soul from returning to human life.

When a man dies, his mind leaves the sentient body, goes up through the throat of the deceased. Then the angel of death, Izra'il, descends on his body and withdraws his spirit from his hands. The spirit remains in the barzakh.There are many different stories about what happens next. The exegetes generally say that he joins God, then goes down to the body to attend the funeral, without ever being able to come into contact with his relatives.

God then commands the spirit to join the body of the deceased in his grave until the Day of Resurrection. At that moment, the Hour of the Last Judgment will sound. Men will rise from their graves to be individually judged according to their acts committed on Earth, before going to either Paradise or Hell.

What are the Shiite rites around the deceased?

T. L.: Let's stick to the most common duhdian rites of Shi'ism. When a Shiite dies, one must wash the body three times: with water scented with cedar, with camphor water, then with pure water. Once washed, the body of the deceased is placed in a shroud (three pieces) on which come to collect the relatives. In Shroud, Shiites add camphor that they usually mix with Kerbala earth (Holy Shiite city, Ed).

In Najaf, it is very usual to see the family carrying the coffin by the arms to turn around the tomb of Imam Ali. It is also common for a crowd to form around the procession to touch the coffin and accompany it. The deceased is then buried in the direction of Mecca with his shroud on which will be inscribed the name of Mohammed and his family.

At the time of burial, it is necessary to recite a mortuary prayer. There are exceptions, however, especially for martyrs who died in battle, buried without prior washing, with their clothes: the martyr who died in battle goes straight to heaven without fearing the judgment of God, in a place reserved for him. It does not need to be prepared for the afterlife.

Is the notion of martyrdom stronger in Shiism than in Sunnism?

T. L.: Outside of Shiism, the notion of martyrdom had no great historical importance in Islam, except from the XXe century, when it becomes a recurrent theme of Sunni Islamist literature. This is different from the experience of Shiism in which martyrdom is a fundamental concept that refers to the massacre of Husayn, Mohammed's grandson, and his family in Kerbala in 680.

This event served as a myth giving meaning to the persecution of each Shiite by successive governments, seen as illegitimate throughout history. Every year, during the month of Muharram(first month of the Muslim calendar, Ed)the Shiites commemorate this martyrdom whose memory they constantly relive. Today, martyrdom occupies a prominent place in the political language of the Shiites.

Around 550 right-wing extremist suspected cases in the Bundeswehr