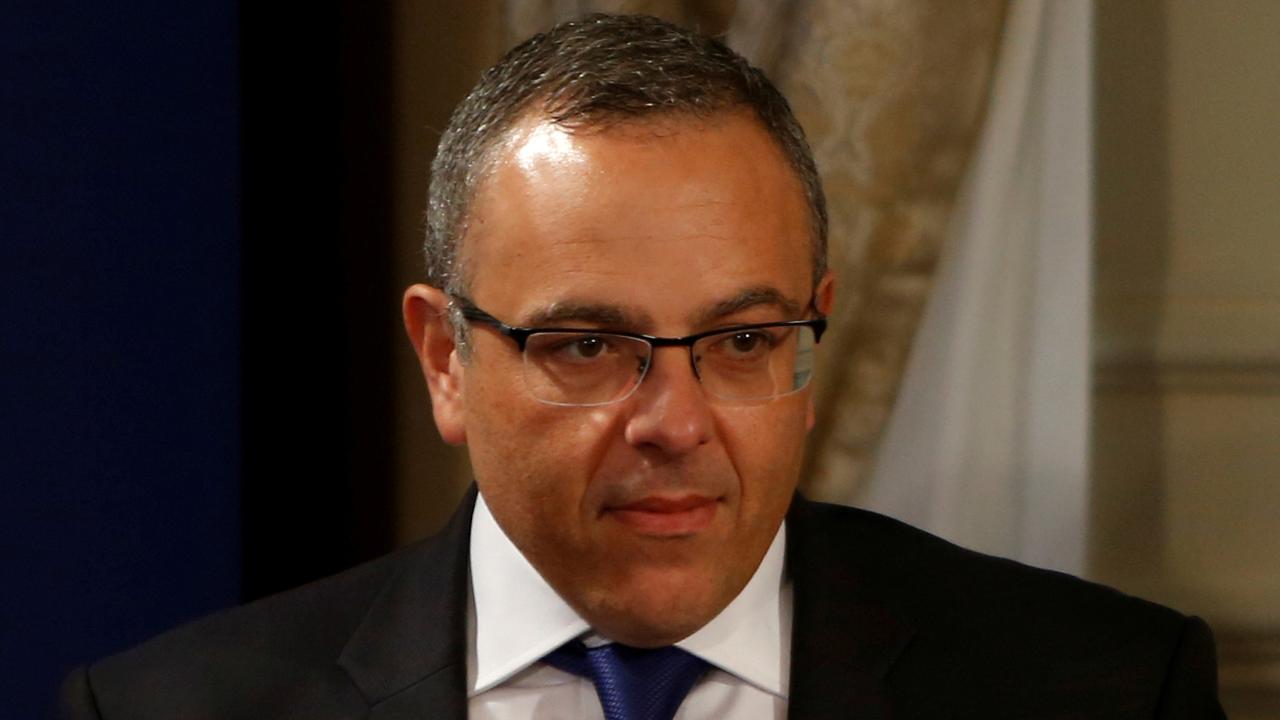 Keith Schembri, Maltese ex-Prime Minister Joseph Muscat’s chief of staff, was charged with money laundering, corruption and fraud on Saturday. A total of eleven people and twenty companies are being prosecuted for this. According to Maltese media, Schembri said in court that he was not guilty.

The former chief of staff is said to have paid 650,000 euros to a businessman who previously managed a company that ran the newspaper Times of Malta possession.

That deal was revealed by Daphne Caruana Galizia, the investigative journalist who was killed in a car bomb in 2017. She reported widespread corruption in circles around Muscat, which had to be eliminated in the aftermath of last year’s murder.

Schembri had already stepped down as Muscat’s chief of staff a few months earlier after the alleged mastermind behind the murder, Yorgen Fenech, mentioned his name. This businessman friend, who had received gifts from him, is still awaiting trial. One of the three executors of the attack pleaded guilty last month and was sentenced to 15 years in prison.

Schembri was already arrested last year in an investigation into the sale of passports to wealthy foreigners, an issue that Caruana Galizia had also written about.

Corona in Drenthe and Groningen: 390 new infections. View the figures in your municipality here