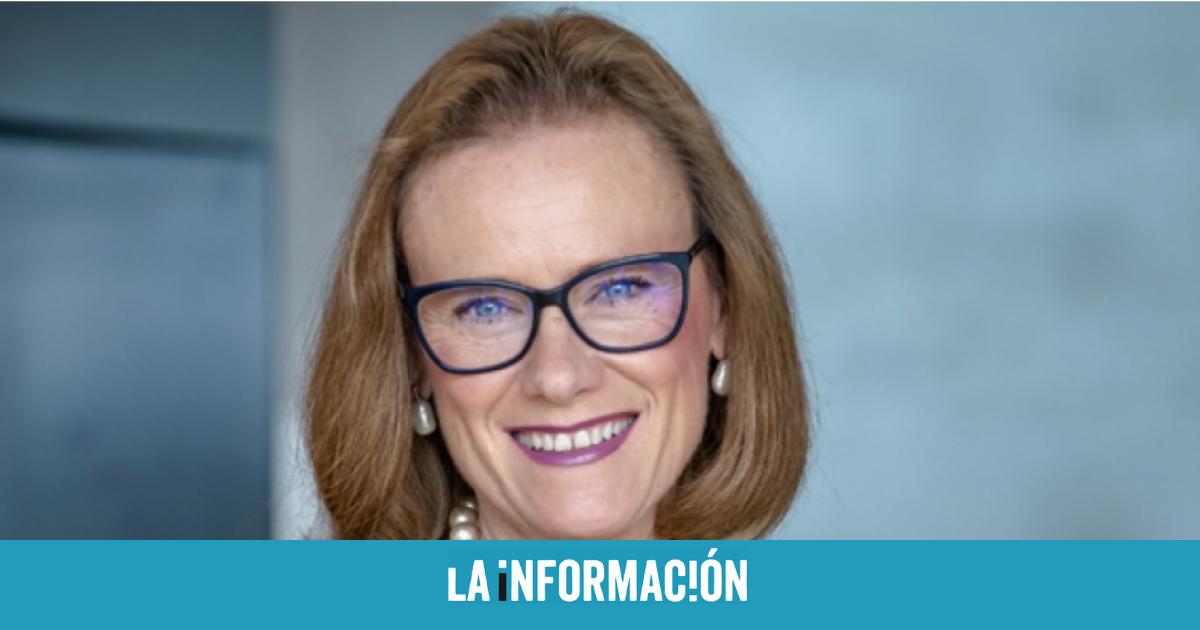 This November 9 marks just one year since the American pharmaceutical company Pfizer and the German BioNTech announced that their vaccine candidate against Covid-19 had an effectiveness greater than 90%. A year has passed since that day of euphoria in which the Ibex 35 sealed its biggest rise in a decade, 8.57%. After an intense rally, the companies that launched the race towards a vaccine against Covid, today focus their efforts on developing effective treatments against the virus.

It is the priority, now that 51% of the world’s population has received at least one dose, although with too notable differences between regions, since only 4.2% of the population of countries with scarce resources has been partially immunized. In that race is the oldest pharmacist in the world, the German Merck, which is responsible for what a whole sector of the German press considers the second most influential woman in the country behind the Chancellor Angela Merkel. We talk about its CEO, the Spanish Belén Garijo.

She has a degree in Medicine born in Almansa, in Albacete, is the first female CEO of the German Dax, the index that includes the 40 most capitalized companies on the German stock market, the equivalent of the Ibex 35. A milestone in the case of Merck, a company with 350 years of history in which 70% of the capital is currently held by the founding family and which had never before been under the leadership of a woman . Belén Garijo has held the position of maximum responsible since last May 3.

His has been a long-distance career and this is demonstrated by his resume: he worked for eight years at the American Abbot, in the mid-90s he was placed at the head of the gala’s oncology business unit Rhône-Poulenc Rorer, which would later merge with Hoechst to give rise to the Aventis group. In 2003 Garijo became its general manager in Spain and led the merger with Sanofi.