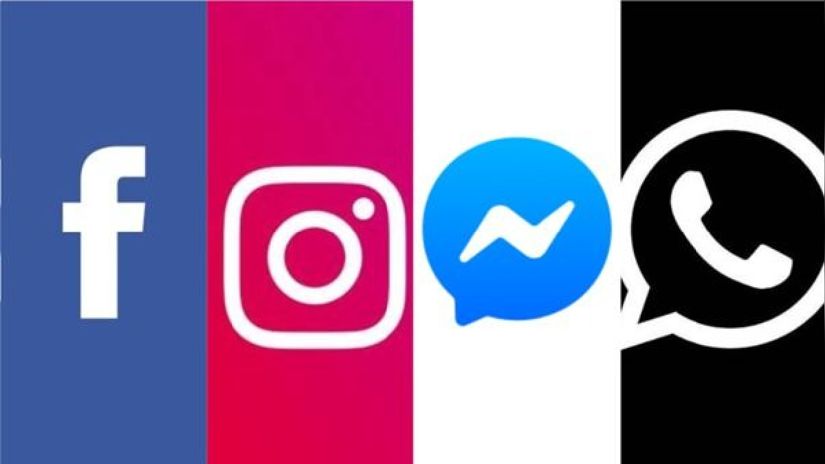 More and more often. Meta’s services, such as Instagram and WhatsApp, have begun to show instability globally, according to user reports collected by the DownDetector system the Ookla. From 11:35 in the morning, Facebook, Instagram, Messenger and WhatsApp systems have reported a series of incidents.

Although WhatsApp Business does not present drastic problems, the user version has begun to report errors in sending messages (48%), accessing the application (37%) and entering the web version (15%).

Another of the Meta services that has flaws is Messenger, specifically in accessing the app (44%), sending messages (42%) and entering the website (14%).

Usually, these types of incidents are usually evident when a large mass of users is affected. Be careful, not necessarily a complete city, but a region or several in the world.

On January 17, the Signal app went down for part of the weekend in which it received a massive migration of users following the publication of new policies on WhatsApp.

On March 19, we reported an application crash for 45 minutes, affecting users who could not access the server.

On March 26, it was Google’s turn to report connectivity failures, affecting millions of Google Cloud customers at all levels. EA and Spotify were among the companies affected.

On June 9, the system fell again in the afternoon, with a progressive and slow withdrawal of service.

On September 2, #InstagramDown quickly became a trend on other networks due to the one-hour cut that affected several accounts globally.

On October 4, there was the most intense drop in service. For more than six hours, Facebook’s systems struggled to redirect the servers correctly, and the world faced a major “blackout” that dragged, indirectly, other platforms outside of Meta.

UPGRADE: Services appear to be returning to normal since 12:20 a.m., with a downward trend in reports in the four most popular Meta apps. The level of reports remains low, so it would only have been a temporary failure.

We played Rider’s Republic and here’s what we think