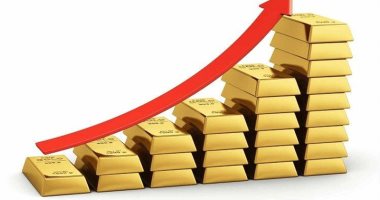 Gold prices in Egypt recorded a rise of about 5 pounds in Egypt, due to the rise in the price of gold late on Friday evening, as the global gold market closed at a rise of about 20 dollars, as the ounce rose from 1870 to 1890 dollars.

The main reason for the return of gold to the rise was that the US jobs report in May was less than expected in terms of employment, as the effects of the pandemic led to the support of vaccinations, which attracted more people to the labor force, which provides an indication that the economy is still on its way To recover from the recession caused by Corona الناجم.

The number of non-farm payrolls increased by 559,000 last month, the US Labor Department said Friday, June 4, in its closely watched employment report..

The April data was revised slightly up, to show that 278,000 jobs were added instead of the previous reading of 266,000.Economists polled by Reuters had expected jobs to increase by 650,000 in May.