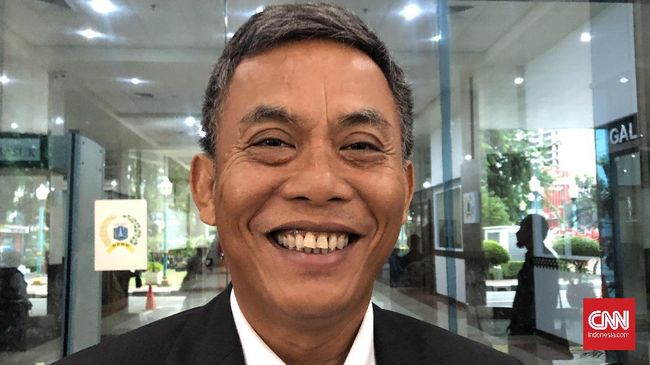 It is known, in the Decree of the Ministry of Home Affairs (Kemendagri) regarding the Evaluation of the 2022 DKI Jakarta Regional Budget Draft and the DKI Jakarta Governor’s Draft Regulation on the 2021 APBD Elaboration, the Ministry of Home Affairs highlighted the allocation of the DKI DPRD’s salary and allowance expenditure budget of Rp. 177.37 billion.

That number increased by Rp. 26.42 billion compared to last year, which was Rp. 150.94 billion. One of the contributors to the increase was the council’s housing allowance spending.

“[Tunjangan perumahan] increase by Rp. 10 million if I’m not mistaken,” said Prasetio after the Budget Board meeting discussed the results of the Ministry of Home Affairs’ evaluation of the 2020 DKI Jakarta Regional Budget Raperda, Thursday (13/1).

Pras said that his party and the DKI Provincial Government had finished holding a meeting to discuss the results of the Ministry of Home Affairs’ evaluation.

“Completed, the evaluation is complete and the remaining money is put into BTT (Unexpected Costs),” he said.

Previously, the Chairman of Commission A of the DKI Jakarta DPRD, Mujiyono, said that the housing allowance for this year’s council is budgeted to increase by Rp. 10 million per person per month.

“According to the appraisal, there has been an increase in housing allowances, which have not increased for more than 4 years, approximately Rp. 10 million before tax deduction,” said Mujiyono, as quoted by Antara. detik.com.