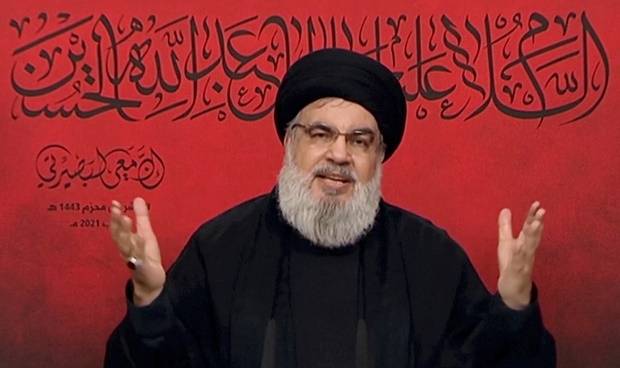 BEIRUT – The Houthis Yaman is part of the regional war equation. The statement was announced by Lebanese Hezbollah leader Sayyid Hassan Nasrallah and Houthi leader Abdul-Malik Al-Houthi on Monday (10/18/2021).

At the internal level, Al-Houthi stressed the need to continue the struggle until the Israeli siege of Gaza is lifted and the Zionist aggression and occupation ends.

The Houthis are currently engaged in a war against Saudi Arabia and other Arab coalition forces. The Yemen-based group frequently launches missile and drone attacks on Saudi territory.

Saudi Arabia considers the Houthis a threat to its national security. The Saudis support the government that the Houthis expelled from the Yemeni capital, Sanaa.

Also read: Amazing! Muhammad is back to being one of the most popular baby names in the UK

The war in Yemen continues between the Houthis and the Saudi-led coalition forces. Neither side can claim victory in the Yemen war.

Meanwhile, Hezbollah is currently experiencing a crisis in Lebanon. The country is experiencing an ongoing economic and political crisis as the government changes repeatedly.

China is pushing McDonald’s to introduce e-yuan before the Olympics. The US warns against the currency