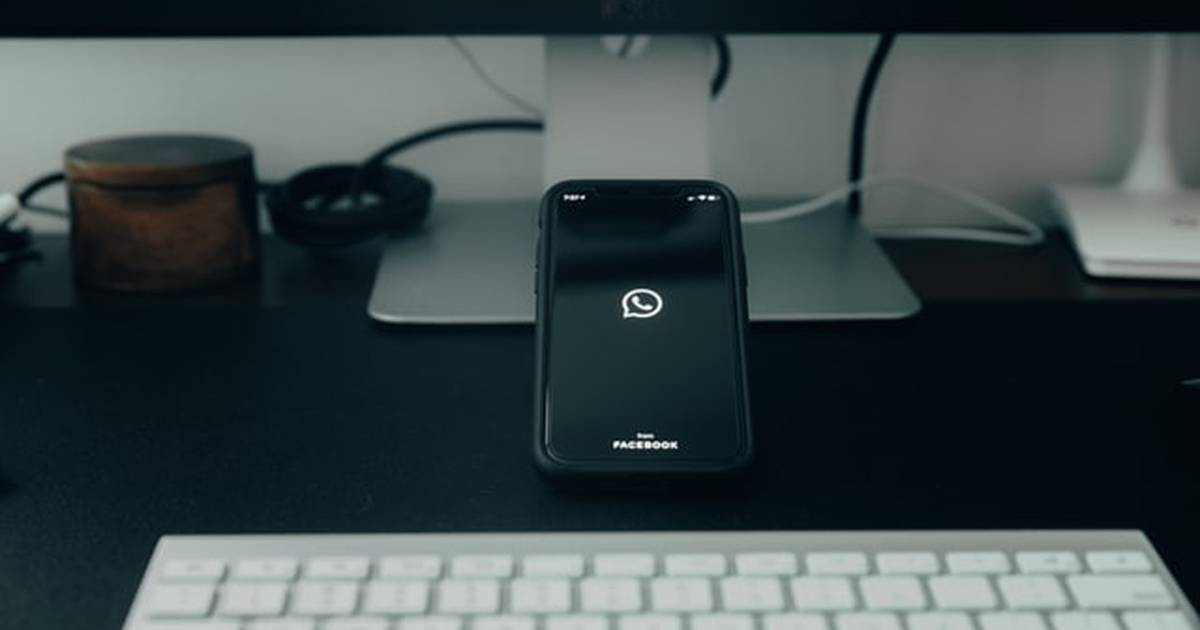 One of the novelties that WhatsApp Web has brought is being able to create stickers without having to go to external tools. Now the desktop version allows you to design stickers within the chat itself and with just a few clicks.

This new function was announced since last September, but only until now has it begun to be deployed at a general level among WhatsApp Web users. Not everyone is likely to have the feature updated, but it will take patience.

If you suddenly notice that the new option to create stickers has been updated from the web version for Chrome, then you will have to follow some simple steps to start designing them.

The new option has begun to be updated and its version for Chrome has already appeared, which is displayed by touching the attach icon, according to the captures made by some specialized media.

The icon of the hook to attach has added the item “sticker”, as shown in the screenshot.

When you click on the sticker option, you will be asked to choose an image and then it will allow you to cut it, add emojis and even other stickers. The function what it does is convert any photo into a sticker, making it smaller and taking it to the gallery.

If we realize it, it is a very easy to use tool. Now creating and sending stickers from the desktop version will be as simple as it is through mobile.