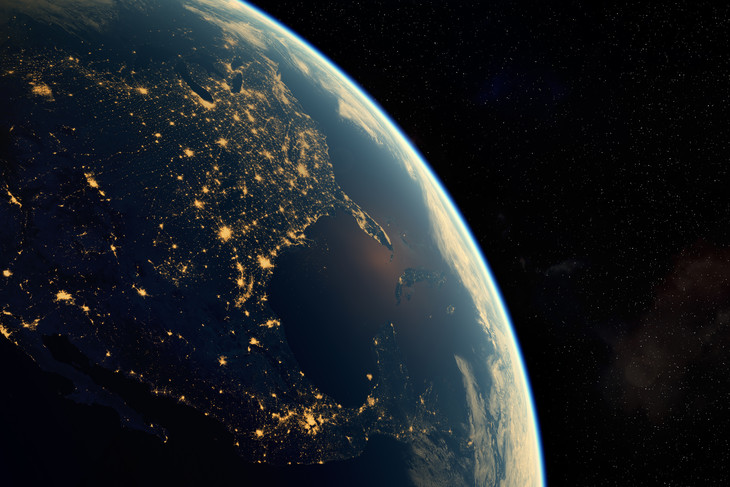 Monday, July 29, 2019 mark the end of the planet's available natural resources for one year, two months as early as 20 years ago. "Humanity is now using ecological resources 1.75 times faster" ecosystems, the Global Footprint Network said in a statement.

"We are nibbling on the natural capital of our planet, thereby reducing its future regenerative capacity"warns the NGO again.

Global warming is accelerating and concerns the entire globe

Consumption patterns by country show huge differences: "Qatar reaches its overtaking day after only 42 days, while Indonesia has consumed all resources for the entire year after 342 days", reports WWF, associated with Global Footprint Network. "If everyone lived like the French, it would take 2.7 planets" and five if everyone adopted the American consumer world.

To bring back the day of the overtaking on December 31st, "The main driver is our greenhouse gas emissions, which alone account for 60% of our global footprint", says WWF. "By reducing CO2 emissions by 50%, we could gain 93 days in the year, which is to reduce the day of overtaking to October", says the NGO.

"By halving the consumption of animal protein, we could push back the date of the day of exceeding 15 days a year" and dividing the food waste by two could save ten days, says WWF.

Everyone can calculate their ecological footprint on http://www.footprintcalculator.org

IBM optimistic, despite a year in the red

Video games: with "Doom Eternal", hell on Earth is desirable

Sports and health homes warming up