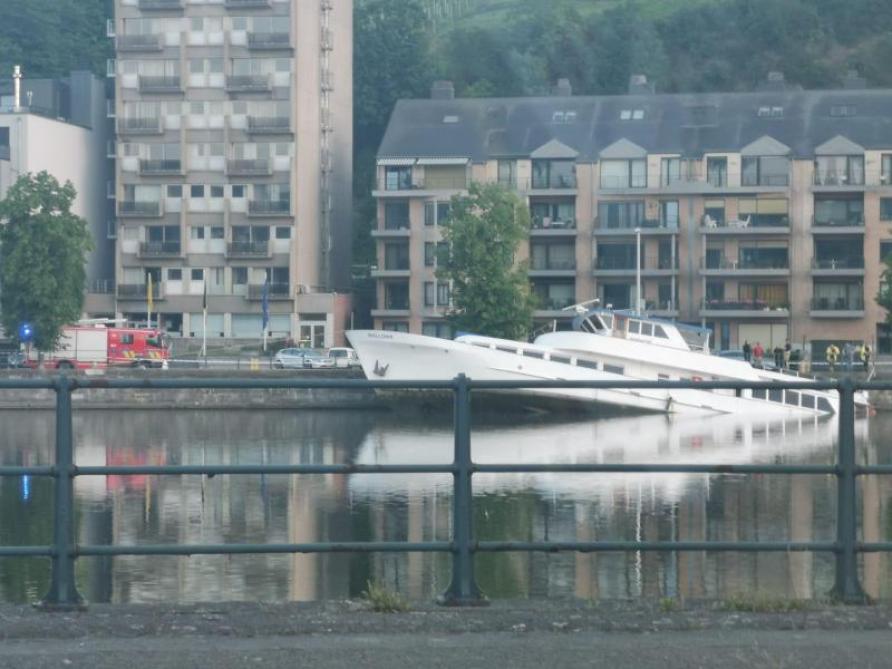 Firefighters in the Hemeco area were called in this morning but did not report any injuries, Sudinfo reports

This Friday morning, the boat “Wallonia” sank in the Meuse at Huy, near the Quai de Compiègne, according to Sudinfo. Firefighters from the Hemeco area arrived on site but were unable to do anything. They arrived at 5 a.m. and were able to leave around 8 a.m. In addition, no injuries are to be reported.

Their other priority was to avoid any pollution: “For the moment, as the boat is in a stable position, there is no risk. But if the boat were to sink completely, special measures would have to be taken to prevent the risk of pollution, ”reassures the mayor of Huy questioned by RTBF. It is not yet clear why the boat sank. But according to RTBF, the owner is convinced that it is sabotage.

Prevent Minus Eyes These 6 Foods That Can Be Consumed