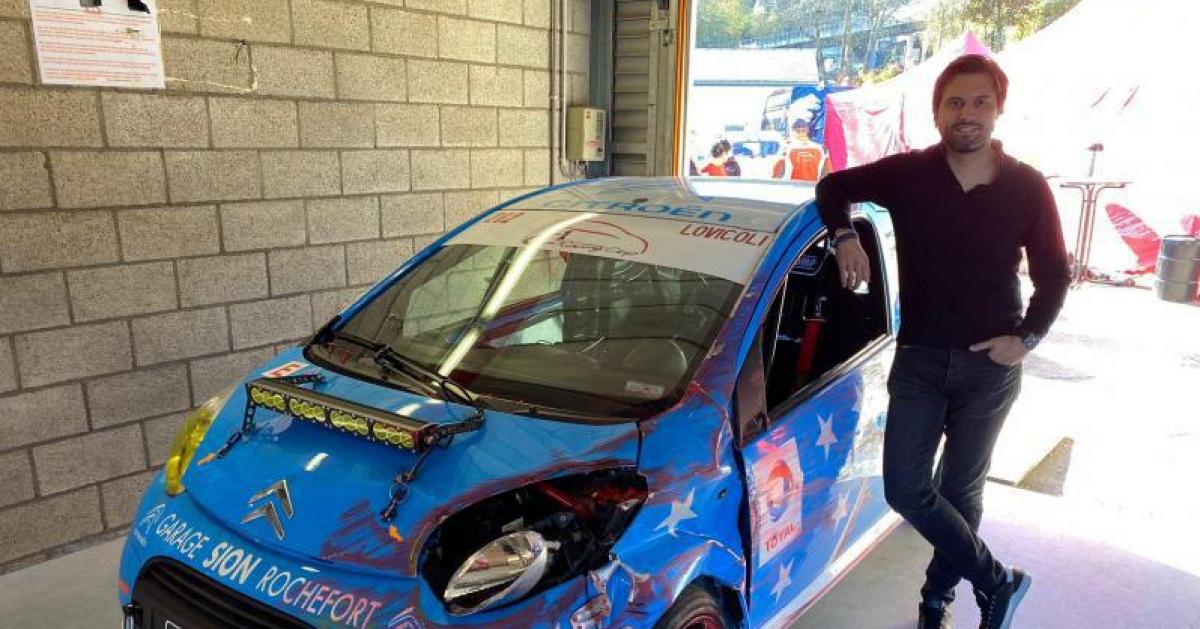 “More fear than harm, don’t worry, I’m fine!” “It is a Georges-Louis Bouchez in great shape, although slightly stiff, that we had this Sunday afternoon on the phone. He was… on the Spa-Francorchamps circuit, at the pit, next to his car damaged by a very violent exit from the road which sent him to the hospital.

A car racing fan who dreamed of becoming an F1 driver, the president of MR Georges-Louis Bouchez took part this weekend in the 2CV 24 hours at Spa-Francorchamps, driving a Citroën C1. But during his second stint and while his little car made a nice comeback in the first half of the classification, a collision from behind propelled him off the track.

Taken to the medical antenna of the circuit, where he complained of pain in the knees and neck, Georges-Louis Bouchez was evacuated to the CHR of Verviers for additional examinations, which proved to be reassuring. The pilot left the hospital at 4 a.m.

“I’m fine, don’t worry!” “, he tells us this Sunday afternoon, despite several bruises.

→
The President of the MR tells us in detail what happened: “I was in a fight with another C1 …”

The influential drug baron Usuga has been captured in Colombia