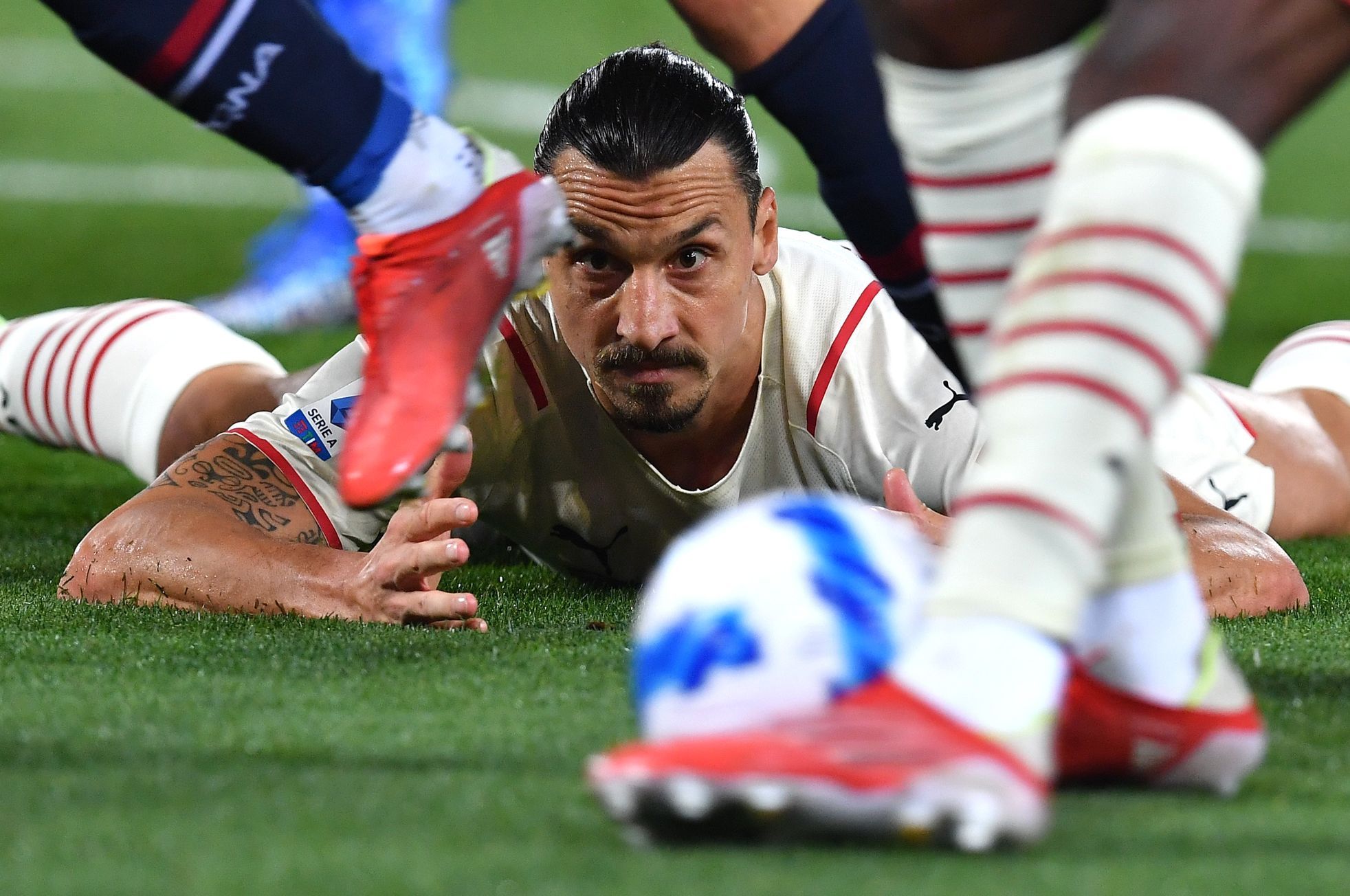 The AC Milan footballers won in the 9th round of the Italian league in Bologna 4: 2 and got to the top of the incomplete table by a point ahead of Naples, which a duel on the AS Roma field awaits on Sunday. Bologna finished the match without two excluded players.

The Milan team took the lead in the 16th minute thanks to Leo. Four minutes later, he saw a red Soumaoro card. The guests raised thanks to Calabria by the end of the opening act. But after a change of sides, the home team leveled within 49 to 52 minutes. First, Ibrahimovic scored his own goal and then Barrow equalized.

Subsequently, however, Soriano was expelled. Bologna held out hope for a point for a long time, but in the 84th minute Bennacer scored the winning goal. In the end, Ibrahimovic also hit the right net. Coach Pioli’s charges won in Serie A for the fifth time in a row.

Sassuolo defeated the newcomer from Venice 3: 1. In the duel of newcomers, Empoli was happy with three points, which won 4: 2 on the Salernitany field.