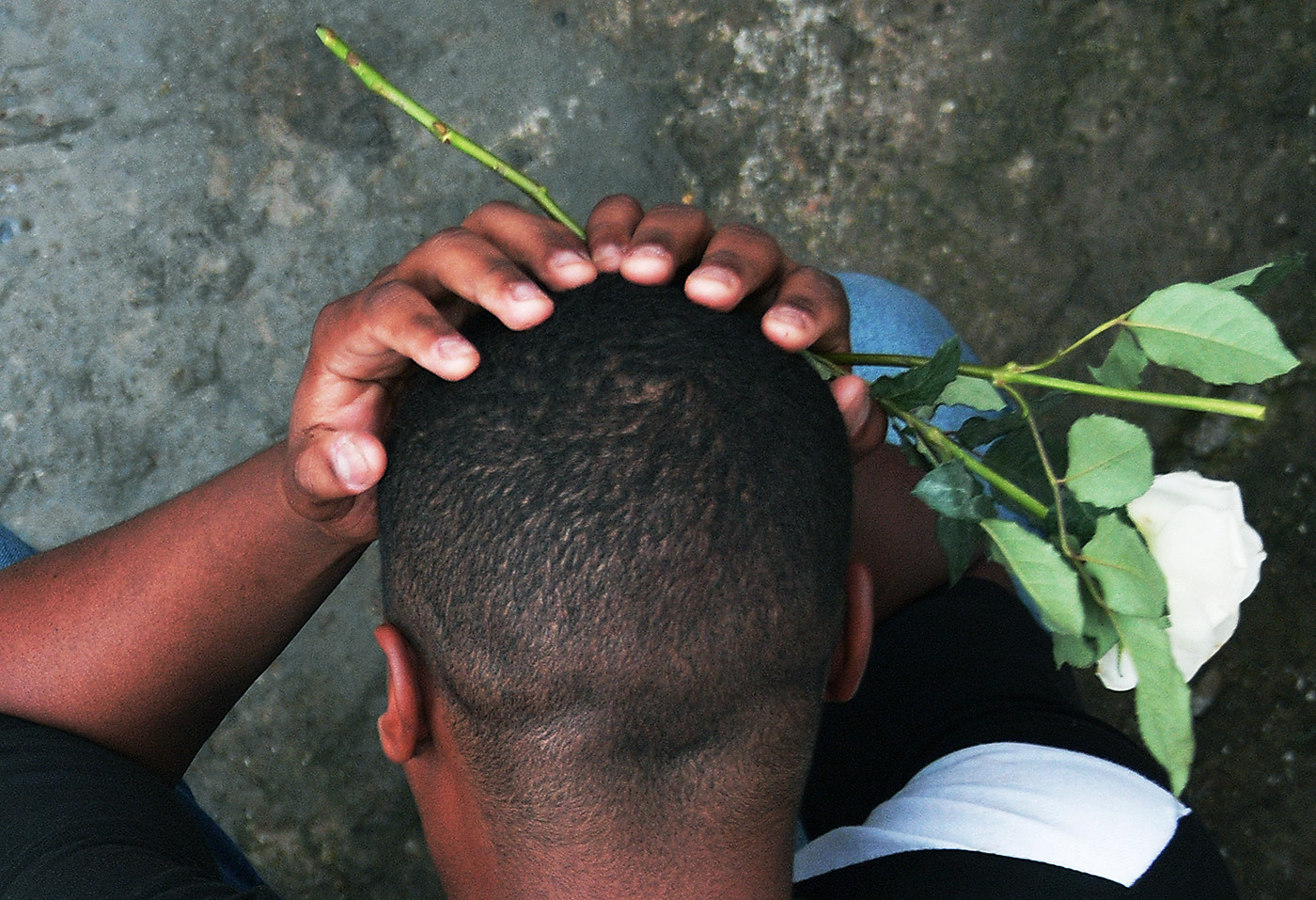 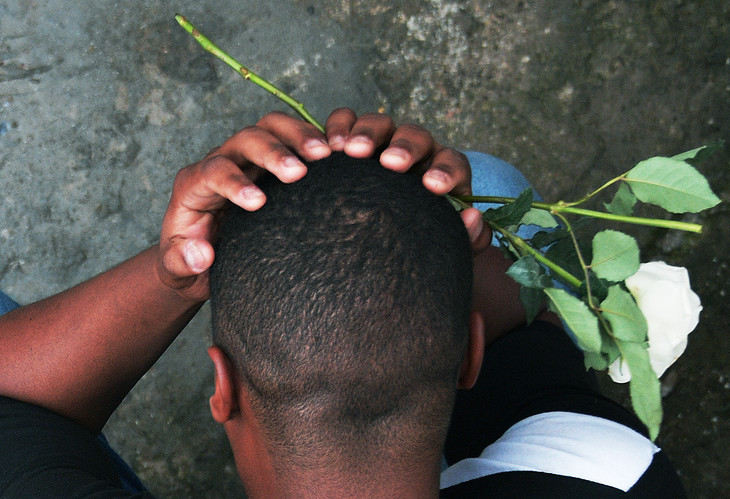 Since the coming to power of Jair Bolsonaro, in January 2019, with the support of the Bancada Ruralista, which represents agribusiness and which is one of the most influential pressure groups of the Brazilian Congress, conflicts linked to the land keep increasing.

According to the 2019 annual report on violence in rural areas, published on Friday April 17 by the Pastoral Land Commission (CPT), an organization attached to the National Conference of Bishops of Brazil (CNBB), 1,833 conflicts were declared in the year five times a day, which represents an increase of 23%) compared to 2018. Among these land-related conflicts, two-thirds were subjected to violence caused by large landowners.

The heaviest result since 1986

The number of assassinations in the countryside has increased from 28 to 32, an increase of 14% compared to 2018. To this figure is added the assassination of seven indigenous leaders, the highest number since eleven years. The CPT report also finds a 7% increase in attempted homicides and a 22% increase in death threats, from 165 to 201.

According to Jeane Bellini, coordinator of the CPT, these figures have been the highest since 1986, when the CPT began to publish a comprehensive annual report on conflicts and violence in rural areas. And this significant increase over the past year is “The direct consequence of the policy of dismantling land rights developed by the federal government since the beginning of 2019”.

“For thirty years, continues Jeane Bellini, we observe that when the state guarantees the physical integrity of people, the power of individuals shrinks, but when the state disappears, individuals feel empowered and do not hesitate to evict. However, Jair Bolsonaro’s speech encourages those who want to illegally occupy land. “

Traditionally made public on World Day of Peasant Struggles, this annual CPT report is a source of reference for many national and international human rights NGOs. He is also expected by the political authorities, but this year, no reaction has filtered from the presidency, or the ministries of agriculture and human rights.