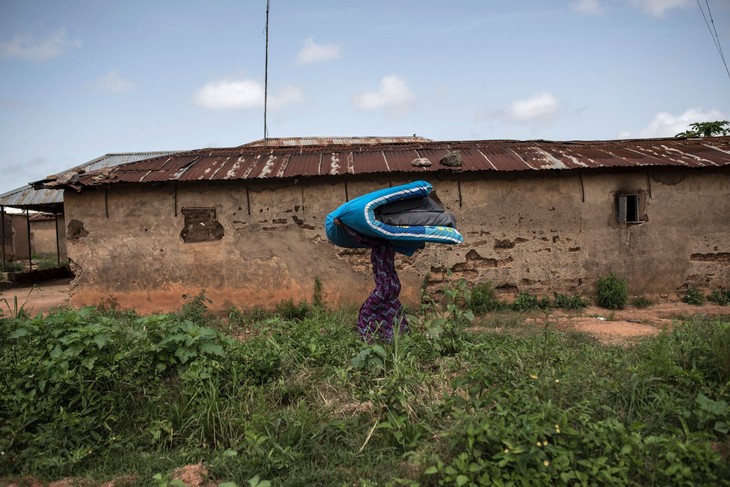 On Tuesday May 12, a new attack added to the long list of anti-Christian acts in Nigeria. It was carried out according to a fairly common procedure among the jihadists who rage in the Sahel, especially in Burkina Faso, Mali and Niger: motorcycle assailants killed villagers overnight and left.

The attacked village is that of Gonar Rogo, inhabited by mainly Christian farmers in north-central Nigeria. The attackers killed 15 and injured five others, Kaduna state police confirmed.

The attack took place “Around 2 am” while predominantly Christian residents slept during government curfew hours due to the coronavirus pandemic. “They started shooting sporadically, attacking villagers and, in doing so, killed 15 people and injured five others”said Kaduna police spokesman Mohammed Jalige, adding that they had launched a “Intensive manhunt”.

The police also launched an operation to prevent “Reprisal attacks” said his spokesman, because the village Gonar Rogo is in the epicenter of violence between Christian farmers and Muslim Fulani herders.

On April 25, 2018, an angry crowd had lynched eleven Muslims in retaliation for the assassination the day before of two priests and sixteen faithful in a church in Mbalom, in Benue State (center of the country) by attackers assimilated to Peul breeders. A few months later, in June 2018, clashes between the two communities in the central area of ​​the country left 200 dead.

The conflicts between the two communities, fairly recurrent in this part of Nigeria between the predominantly Muslim north and the predominantly Christian south, are generally motivated by the demand for water and access to land. Over the past five years, clashes between sedentary farmers and Fulani nomadic pastoralists have killed more than 7,000 people in central Nigeria.

President Muhammadu Buhari has “Condemned the wave of attacks and counterattacks between the Fulani and Adara communities”, in a statement posted on Twitter by his services. “No one has the right to take the law into their own hands”, he insisted.

On social networks, this attack arouses strong reactions and questions among the population. One such reaction was that of the Nigerian Association of Human Rights Writers (Huriwa), which demanded the resignation of Mohamed Adamu, the police’s inspector general. “We are perplexed because although there is a checkpoint not far from the attacked community, the breeders have had enough time to carry out their horrible act without any resistance from the security forces” wrote the association in a statement on May 13.

In 2018, the Nigerian bishops, dissatisfied with the management of the security and religious issue, had also twice asked President Muhammadu Buhari to resign. “It is no longer possible to consider a mere coincidence that those responsible for these heinous crimes are of the same religion as those who control the security services, including the president”, thus denounced the Nigerian episcopate.

Sara Cunial and the possible offense against Mattarella during the vote of the Dl lockdown: «Cultural epidemic»

Road traffic: with containment, air quality has improved. What if we took the opportunity to do otherwise?