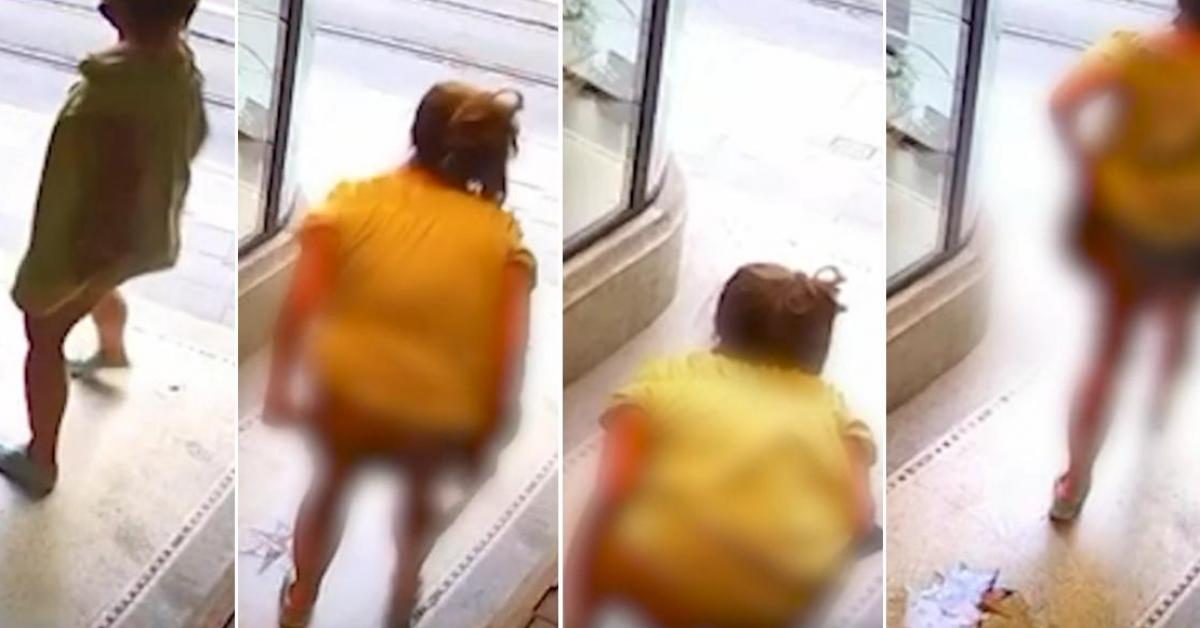 She left as if nothing had happened, leaving the traces of her crime behind.

It is our colleagues from Laatste Nieuws who share the video on his site this Saturday. In the images, we can see a woman surprised relieving herself in the middle of the day in a small covered passage. As the Flemish newspaper explains, the events took place around 7:10 p.m. on Friday next to the Luv l’Oeuf restaurant in Ghent.

The scene was captured by surveillance cameras: we see the woman crossing the street, entering the covered passage near the restaurant, crouching quickly, pulling down her panties and peeing. Once relieved, she walks away as if nothing had happened, except a puddle of pee behind her.

An incident which is not trivial since, as a neighbor explains, several similar facts have occurred in recent months. “It’s an almost daily rate here”