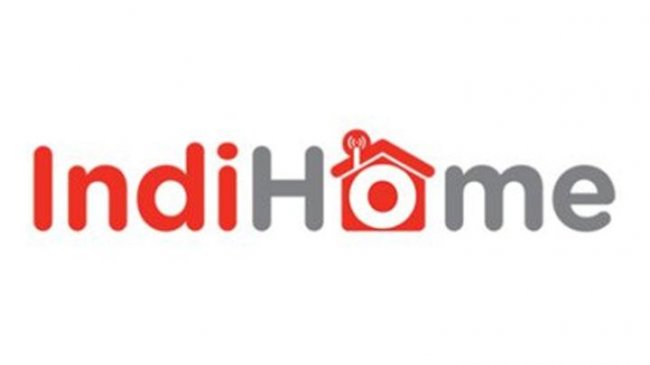 TEMPO.CO, Jakarta – PT Telkom Indonesia Tbk. provide compensation to Indihome internet service customers, after previously there was a disruption to this service. The compensation was announced on the Instagram account @indihomecare.

“Because of the disturbances that have occurred and have gradually recovered, as compensation, we provide free open channels from September 26, 2021 to October 15, 2021,” said @indihomecare, Sunday, September 26 2021.

The compensation is given to all customers who subscribe to the 3P and 2P (internet plus television) packages. “To activate it, you only need to restart the STB by pressing the On/Off (power) button on the STB,” wrote Indihome.

Last Friday, Vice President of Corporate Communication of PT Telkom Indonesia Tbk. Pujo Pramono announced that IndiHome and Telkomsel internet services, which had problems due to the disruption of the Java, Sumatra and Kalimantan sea cable communication system for the Batam-Pontianak section on Sunday last week, have now returned to normal.

Pujo stated that IndiHome and Telkomsel customers have been able to access all services as usual. “Until today, bandwidth capacity has reached the target of 100 percent service recovery, in line with the increase in capacity by 1Tbps last night,” he said in a press release, Friday, September 24, 2021.

Both internet services recovered after Telkom succeeded in increasing network capacity by activating alternative routes, especially for communication lines to certain areas such as Kalimantan, Sulawesi, and Papua.

The source of the Indihome and Telkomsel service disruptions came from a point about 1.5 kilometers off the coast of Batam at a depth of 20 meters below sea level. Telkom is currently preparing the team, cableship, and everything needed to speed up the cable connection process. “It is estimated that the repair of this submarine cable will be completed in the second week of October or even sooner,” said Pujo.

Read: As of October, the conditions for taking trains and planes can be without protection

Windows 10 and KB5005565, beware of apps, printing and Bluetooth issues