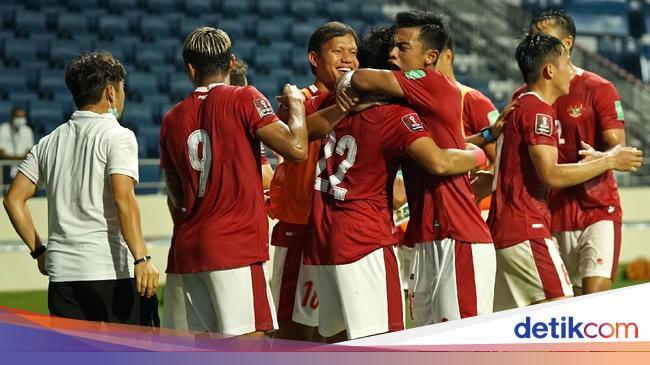 The Indonesian national team will undergo a trial match with the Myanmar national team. The match schedule, which is part of the preparations for the 2020 AFF Cup, can be seen here.

In the previous match, Indonesia lost 0-1 to Afghanistan. Garuda Squad coach, Shin Tae-yong, regretted that his team still often made mistakes in their passes.

This year, Indonesia has undergone 8 matches. As a result, there were 5 defeats that Indonesia swallowed, 1 draw, and 2 wins achieved.

Two of Indonesia’s victories were obtained when competing in the 2022 Asian Cup qualifying playoffs. Taiwan was defeated by Evan Dimas Darmono cs.

Indonesia is in Group B of the 2020 AFF Cup. The Red-White Team will compete with Vietnam, Malaysia, Cambodia and Laos in Singapore to hunt for tickets to the semifinals.

Scientist: There Could Be Many Other Humans in the Universe