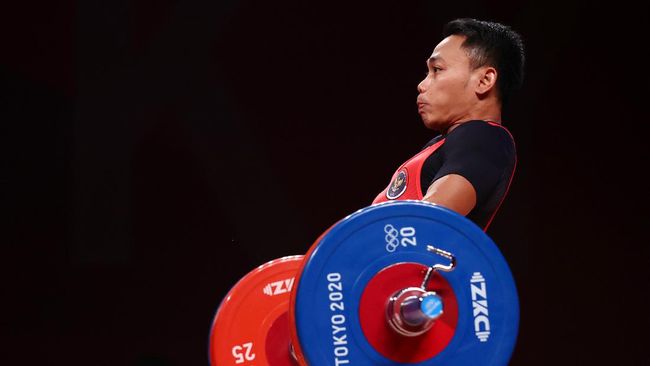 Indonesia’s ranking target in Tokyo 2020 Olympics under threat as Indonesia’s position fell to 43rd in the medal standings as of Wednesday (4/8) night.

At the 2016 Olympics, Indonesia was 46th in the final Olympic medal standings.

With these conditions, Indonesia’s target to have a better ranking is in great threat. Indonesia is currently in 43rd position, level with Austria with 1 gold, 1 silver and 3 bronze marks.

After Indonesia, there were Belgium, Ethiopia, and Uganda who both won 1 gold, 1 silver and 1 bronze.

When counting from the weight of the medals, Indonesia’s achievement at the Tokyo Olympics itself is inferior when compared to Rio de Janeiro when Indonesia recorded 1 gold and 2 silver.

It is also impossible for the Indonesian contingent to improve its position and return to the top because there are no more Indonesian athletes competing in the remaining time of the Olympics.

Indonesia’s gold at the Tokyo Olympics was presented by Greysia Polii/Apriyani Rahayu while the silver was awarded by Eko Yuli Irawan.

Krejčí’s most amazing evening: Revenge of the Pilots, which he directed with four points and a winning shot