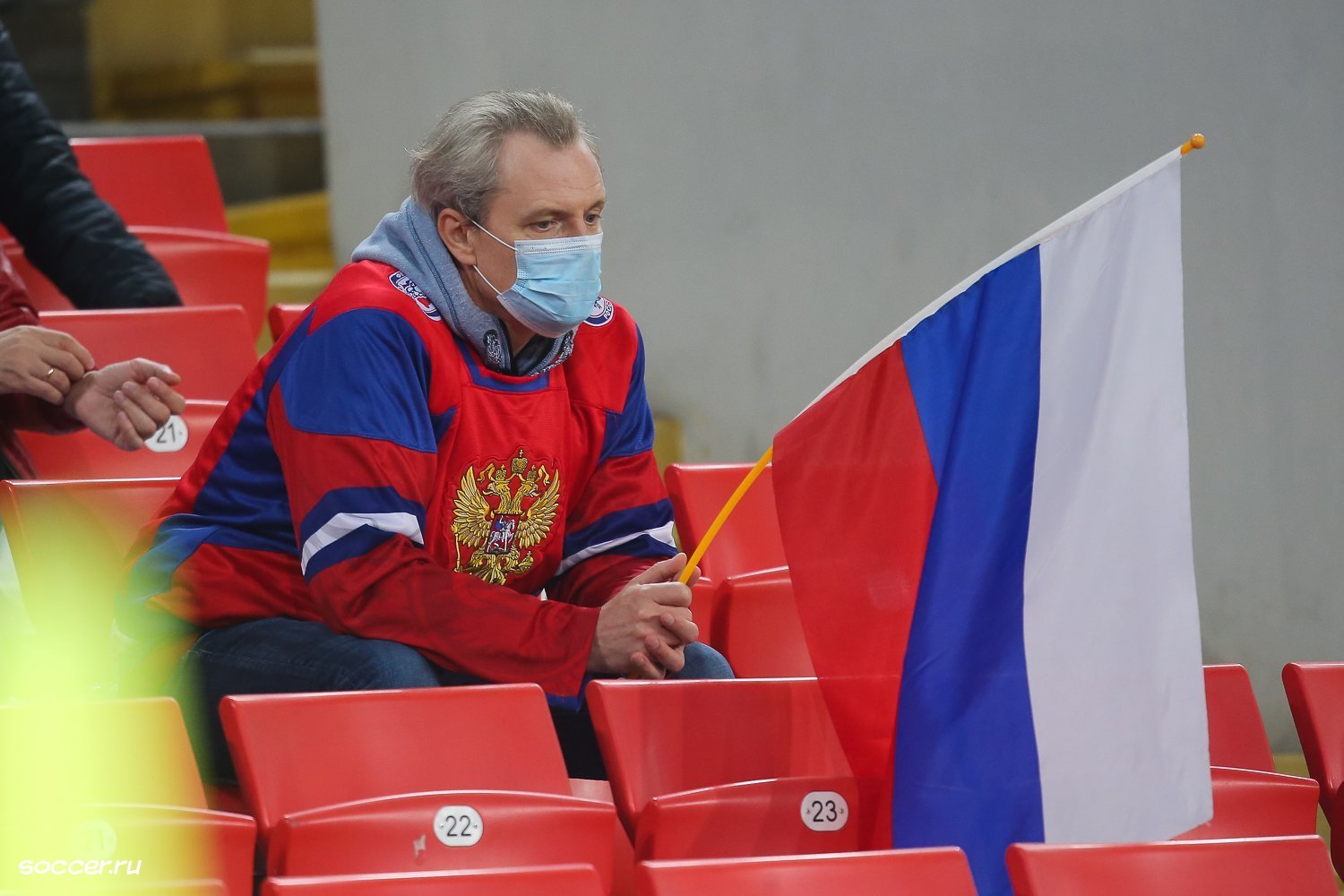 Former soccer player the USSR Vladimir Ponomarev shared his opinion about the game of the Russian national team in the match against Malta (2: 0).

I have unpleasant impressions after this match. An absolutely empty match. Either we were not in the right mood for the game, or the team is really in unsatisfactory form, I don’t know. But the game is a very shaky, unreliable game. This applies to both the defense and the midfield of our team, they all worked out ugly. It’s a shame to play so bad with a team like Malta. It was necessary to bomb her at least 3: 0, and so that the opponent did not approach our goal at all. It didn’t work out, which means we can’t play at a high level yet. Even with such a weak team.

Lack of Jikia? George was greatly lacking. He can still read the game, and in general on the field he is more reliable than the rest of the defenders of our team. Sometimes he takes risks, but in general it is always harder for the team to play without him. Even Diveev today sometimes lost single combats, and also missed one goal-scoring chance.

Replacements? Well, what kind of replacements were there? Zabolotny came out, substitution in position. But what is required of him is to substitute a leg, head, knee or other part of the body when shooting or serving. Smolov, on the other hand, can beat himself and create a moment, so his presence on the field is more dangerous for the opponent. And Zabolotny needs high-quality flanking players who will supply him with canopies. There were no such players on the field, so I didn’t see any point in his entering the field.

Free games on PC, PlayStation and Xbox from September 6 to 9