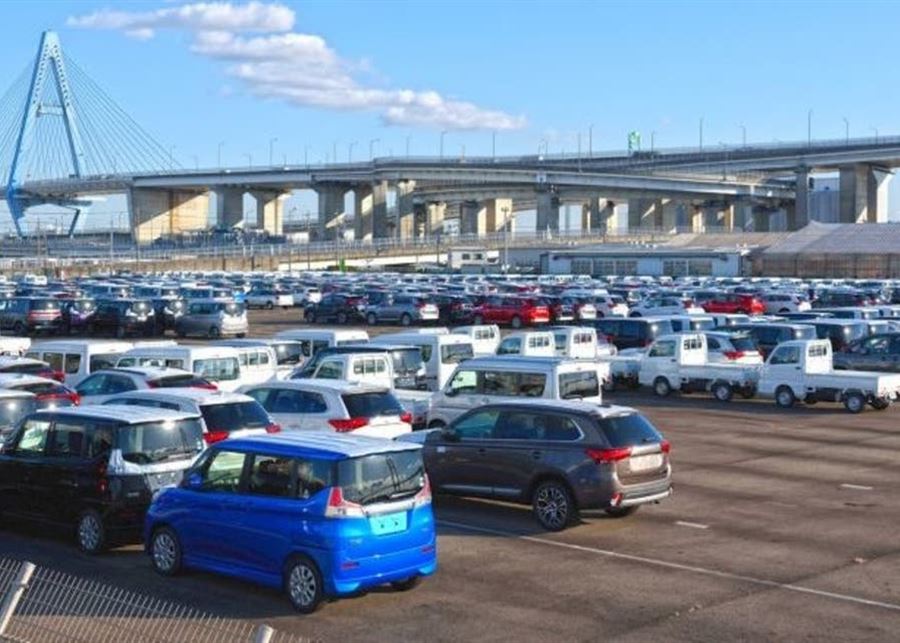 Japanese exports recorded a rise of 9.4 percent in October, which is the largest decline in the pace of their increase in eight months, while the lack of global supplies is still affecting negatively, according to figures published on Wednesday by the Japanese government.

Export growth was also below estimates by Bloomberg News, who had expected a 10.3% increase.

As in September, exports of the strong Japanese auto sector continued to decline (35.7%, for exported vehicles), according to the data of the Ministry of Finance.

By geographical region, Japanese exports to China increased by 9.5%, and to Asia-wide by 15%. Exports to Western Europe also recorded an increase of 9.5%.

On the other hand, Japanese exports to the United States remained unchanged (+0.4% in one year).

As for Japan’s imports, they rose by 26.7%, over a year last month, to 7251.4 billion yen (55.8 billion euros) due to the rise in the prices of hydrocarbons (oil and liquefied natural gas) and other raw materials.

Japan posted a slight trade deficit in October of about 67.4 billion yen.

discover the four new features that will make your life easier