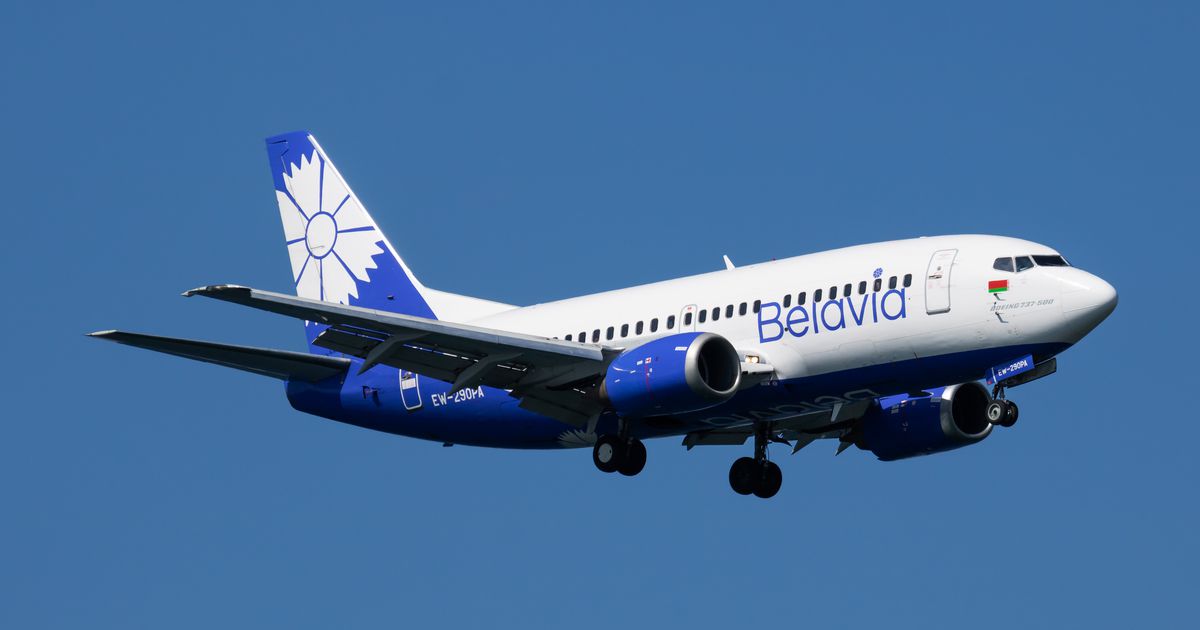 “It is very worrying that almost one of the most important elements seems to be trying to be removed from the list of sanctions – sanctions against Belavia, which is known to be responsible for the large number of migrants transported to Belarus,” the minister warned.

The de-listing of a Syrian airline is also being considered.

According to the Minister, he did not have precise information as to which party had come up with such a proposal, but did not rule out the possibility that it might be Germany.

EU foreign ministers this week approved new sanctions against Belarus, instructing diplomats to draw up a list of specific individuals, institutions and companies subject to sanctions.

Sanctions are set for Minsk’s role in the migration crisis on Belarus’s border with EU countries.

However, since last Monday, there have been massive attempts by Belarusians to violently break into Polish territory.

The EU has accused the Minsk regime of seeking to avenge support for the Belarusian opposition and of sanctions against Belarus in response to last year’s violent crackdown on protests.

Airlines that have taken Iraqi and other Middle Eastern citizens en masse to Belarus to try to enter the EU illegally have played an important role in the implementation of Lukashenko’s hybrid operation.

Following warnings from the EU, a number of Middle Eastern countries and airlines have recently suspended migrants’ travel to Belarus.

Covid state aid, first instructions on self-declaration and limits to be respected