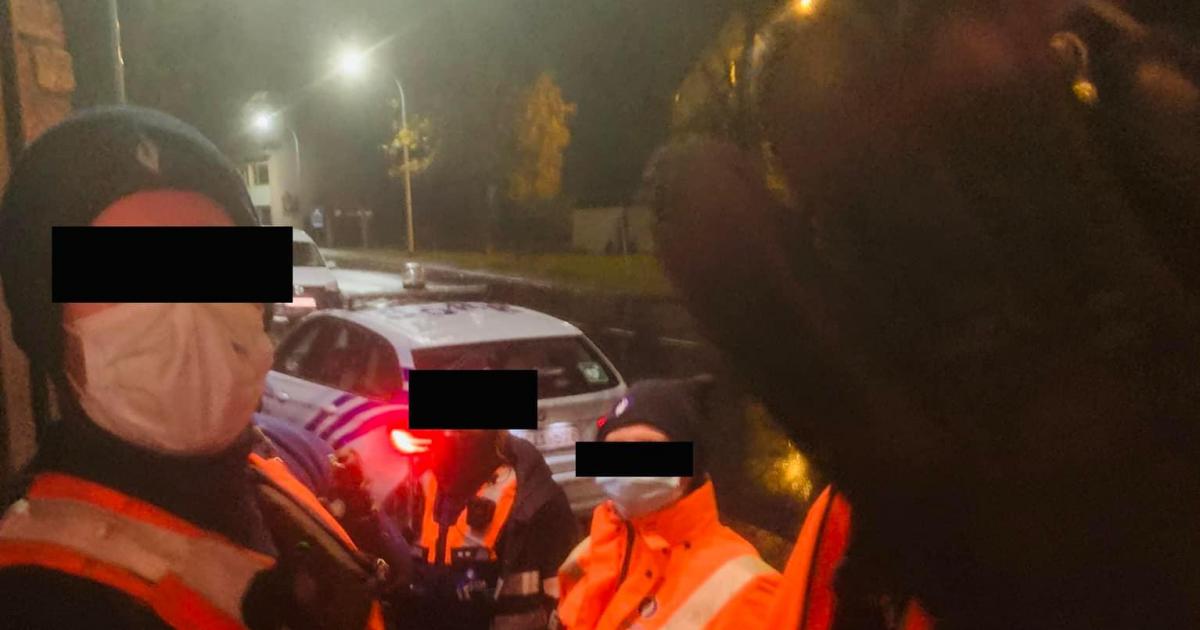 Manager of a cafe in Temse, Martine denounced on Facebook a too muscular police intervention this Friday evening.

Several police zones were mobilized Friday evening for a control operation in several cafes in the Temse region, south of the province of Antwerp. A total of six establishments were checked and, according to Commissioner Katty De Bruyn, infringements were found on each occasion.

The aim was to ensure that clients did not use drugs and that sanitary measures were observed. But it was not, and one of the cafes was even closed on the spot. To the chagrin of its manager, who denounced on Facebook a “show of force” by the police.

It must be said that the police put an end to the birthday of his daughter, who was celebrating her 25th birthday. “The whole street was closed, the police intervened with about thirty agents”, explains Martine Vlaminck to Nieuwsblad.

In fact, the tone quickly rose once the police arrived and the manager’s husband rebelled. He refused to cooperate, and was aggressive. He was arrested. But the couple plans to file a complaint: “The way my husband was treated during his arrest… We can’t let that go.”

On the side of the police, it is explained that the coffee in question was not specifically targeted but that it was controlled as part of the operation, like the others.

Brits snowed in pub all weekend: ‘There is enough beer’