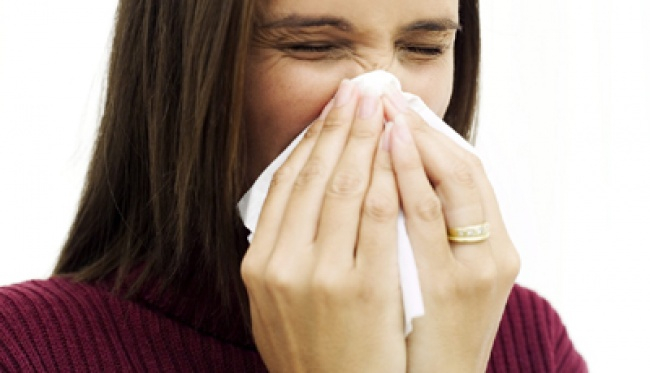 JAKARTA – The rainy season is often used as a scapegoat as the cause of disease.

It’s a fact though. according to Healthline.com recently, the influenza virus plays a role in causing illness in the rainy season.

During the rainy season influenza viruses including rhinoviruses and viruses that trigger occurrence common cold such as coughs and colds, experience peak growth throughout the rainy season or winter.

Then the transmission of the disease occurs if there is direct contact through the respiratory tract, and if it manages to attack the body, the body will show clinical symptoms such as colds and secondary infections from bacteria.

In order to answer the question of why the rainy season is the time for the emergence of the common cold season, it can be explained because of the reasons for changes in temperature during the change of seasons.

Biologically the human body always needs to accept adjustments to the environment including temperature. So that changes in temperature that occur affect how the body’s immune works.

Furthermore, in the rainy season all types of pathogenic bacteria or viruses grow faster, so that they cause more disease in humans.

In addition, when the rainy season arrives, physical activity becomes something that is reluctant to do, even though doing physical activities can help maintain the condition of the body’s resistance.

In order not to get sick easily during the rainy season, things can be done. One of them is maintaining a healthy diet, regularly taking immune vitamin supplements. Don’t forget to wash your hands regularly to prevent transmission through touch.

TIKA AYU | AND
Read : BMKG predicts rain and strong winds to hit most areas this Saturday