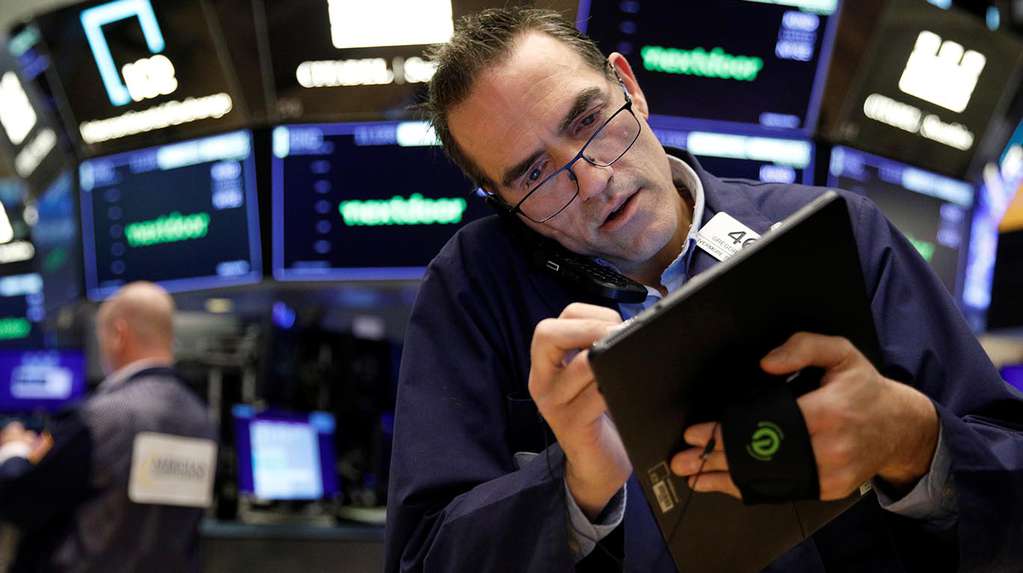 They weren’t easy days for Argentine stocks. In a matter of days, from pre-election friday until Monday of this week, they lost just over $ 2.2 billion of their value. Although yesterday they cut some of the decline, the balance in relation to the situation prior to general elections still is negative.

Data that IOL invertironline collected exclusively for TN take into account the market capitalization of the leading companies in Argentina listed in New York. It is a figure that arises from multiplying the number of shares that are listed by the value of each one and basically indicates how much a company is worth according to the value assigned to it by the market.

Read also: Country risk skyrocketed and exceeded 1800 points due to the fall in Argentine bonds

The negative balance between Friday, November 12 and Monday, November 22 -that is, in a matter of 10 days- it is US $ 2207 million. In other words, 10 of the top Argentine companies listed on the New York Stock Exchange are worth $ 2207 million less.

What were the stocks that lost the most

The account does not include shares with a local connection, but that are not listed in Buenos Aires, such as Mercado Libre or Globant, that they are marketed exclusively in New York.

To begin with, José Ignacio Bano, manager of Research of invertironline IOL, explains the TN that there is a particularity regarding the actions: they hit two highs, the first was the day after STEP, and the second, the Friday before the elections. From that point on, assets only skidded.

Read also: Poverty in Argentina: one out of every three middle class households does not cover a basic food basket

Are 10 local actions -which include the main banks in Argentina- not only lost value with respect to the number prior to the general legislative elections, but also in relation to other assets in the world.

For example, the cluster of 10 papers (resulting in a market capitalization of about $ 16.4 billion) it is less than half of what a single American company, Twitter, is worth. It is also 13 times less than the valuation of the payment processing company PayPal.

“At this time, Argentine stocks are for patient investors and with low aversion to risk, because volatility can be expected in the short term. In the long term, in three to four years, local assets can have a good performance, but if what is sought is to maximize the performance of the portfolio, in the United States the shares do not stop rising ”, details Bano.

Read also: Blue dollar today: how much it is trading at this Tuesday, November 23

Why the market reacted badly to the election result

In the market there is talk of frustrated expectations. At the local level, a less adjusted result of the elections. The numbers ended up disappointing investors, who expected more dialogue heading into 2023 and a potential power shift.

Meanwhile, furthermore, there were problems in the world of “emerging markets”, to which countries such as Argentina belong. Bano details that the exchange-traded fund (ETF) that represents the main Latin American assets has lost 25% since June 25.

In the same sense, Diego Martínez Burzaco, head of Reserach & Strategy de Inviú explains that in the world there is a feeling that the Federal Reserve may raise the interest rate next year, which weakens some currencies against the dollar, especially emerging ones.

“The investor tries to cover himself as much as possible against this strengthening dollar and exits emerging market positions that are more volatile. For Argentina, it is one more stain on the tiger that adds to the problems it already has due to unresolved issues and the little confidence generated by investors”, He concludes.