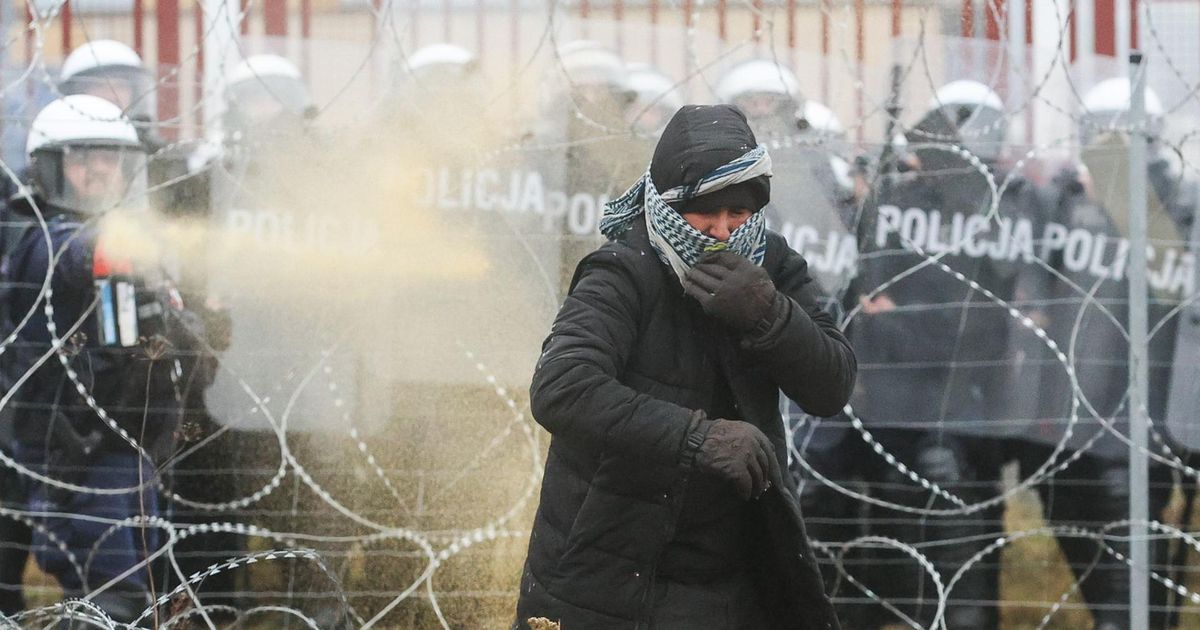 The new laws are needed to allow the closed regime to continue in the crisis-affected border area even after the end of the state of emergency.

The Polish constitution stipulates that the state of emergency can only be extended once, and this possibility has already been used.

Polish Defense Minister Marshal Blaschak warned on Wednesday that the crisis on the Belarusian border could continue for months and said migrants had attacked the Polish border again at night. “Young, aggressive men are mainly involved in the attacks of illegal immigrants trying to break into Polish territory,” the Polish Ministry of Defense said on Twitter.

The new laws also expand the competence of the border guard and the army in crisis management. Among other things, the new rules allow temporary bans on entering the crisis area and allow border guards to use neutralizing measures in the event of a collision with migrants.

On the other hand, since November 8, there have been massive attempts by migrants from Belarus to break into Polish territory. There have also been clashes between migrants and Polish border guards, the army and the police.

The European Union (EU) has accused the Minsk regime of trying to avenge support for the Belarusian opposition and of sanctions against Belarus in response to last year’s violent crackdown on protests.

Success overtakes the United States, China is now the richest country in the world, here’s the comparison

Transmission of the virus: this is why Brussels is the best student in the Belgian class