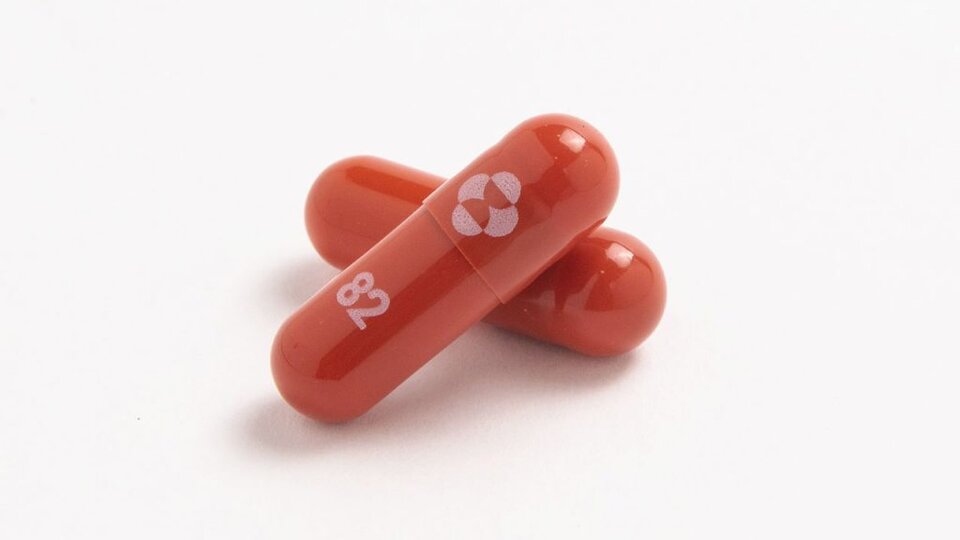 It seems that soon we will have the first effective pill for people sick with covid-19: the Molnupiravir, developed by the laboratory Merck. Until now the only treatments that had offered any efficacy had been intravenous, a pill will make it a much easier treatment.

Is the drug already approved?

No. Not yet approved, but the results announced by Merck, the pharmaceutical company that develops it, they are quite promising: it would reduce the probability of being hospitalized or dying by 50%.

The details of phase III of the clinical study have yet to be made public and then approved by the health authorities. But some countries are already negotiating your purchase. For example Australia has already pre-purchased more than 300,000 treatments.

Have they tried it with people who were already vaccinated?

No. The trial has been done with people who were unvaccinated. This made it clearer if this new drug had an effect or not.

The drug has been dubbed Molnupiravir, a reference to the name of the hammer of the god Thor from Norwegian mythology.

And how does Molnupiravir work?

The coronavirus needs to get into our cells and ‘hijack’ them in order to reproduce. Molnupiravir is a molecule that interferes in the multiplication process of the virus, making it defective.

What does the treatment consist of?

In take four 200 mg capsules. of Molnupiravir in the morning and another four in the evening for five days.

What is the price of the treatment?

According to the New York Times, Merck would sell each complete treatment for about $ 700.

But a study by researchers at Harvard and King’s College London estimates that it would only cost $ 20 to manufacture the treatment generically, including taxes and a 10% profit margin.

How was this drug discovered?

The molecule was developed to explore flu treatments. The flu is also caused by a virus that shares the basic replication mechanism. When the pandemic broke out, researchers began testing it on human cells in the laboratory and later on infected animals.

Why have vaccines arrived so fast and drugs are arriving so late?

In conceptual terms developing a vaccine is easier than designing an antiviral drug.

To develop a vaccine you only need to make a weakened version of the virus or introduce into the body the orders to make parts of the virus (RNA vaccines) and thus train the immune system. Simply put, with vaccines, the human body does some of the work for you.

Creating an antiviral can be more complicated, because you need to understand in detail what is the interaction between the virus and different parts of the cells.

From Public, special for Page 12

– Is least of all about credibility – VG