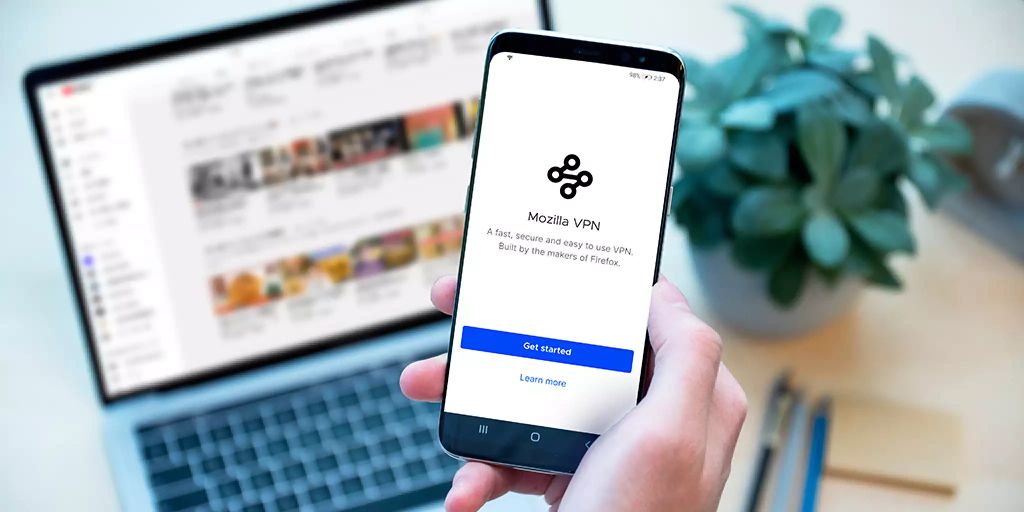 The paid Mozilla VPN can also be used in Switzerland and Austria since Tuesday.