The opening of a large factory built near the American carmaker Tesla near Berlin will be delayed. The online public consultation will be repeated, during which the public may raise objections due to the factory’s impact on the surroundings. There are reasons to reiterate that the consultation process to date has not complied with the necessary regulations. This was stated today by the regional ministry of the environment.

Tesla boss Elon Musk visited the factory in Grünheide on October 9, when he said he would like the factory to start production in November. But that seems unlikely now, Reuters reported. The authorities must first examine the latest objections before deciding whether the plant will be authorized to start operating.

The repeated process is only open to those who objected to a previous public consultation but were not satisfied with Tesla’s or the Ministry of the Environment’s response. It takes place from 2 to 22 November. Tesla has not yet commented on the decision to repeat the process.

The authorities decided to repeat the process because environmental activists argued in a separate case that citizens had not been informed well in advance of the details of the public consultation. They were annoyed, for example, that the consultation was only online.

Musk had previously expressed a frustration with the way German laws and permitting procedures work. According to him, complex planning requirements run counter to the rapid progress that is needed in the fight against climate change.

The plant, which Tesla calls a gigafactory, and the adjacent battery plant should produce at least 500,000 electric cars a year and generate a capacity of 50 gigawatt-hours. In both cases, this would put them ahead of competing companies in Germany. 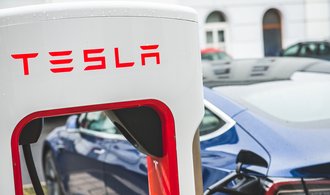 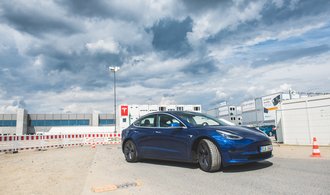 Mother Dutroux at odds with his lawyer: ‘My son depressed? Let him rot in hell!’ | Abroad