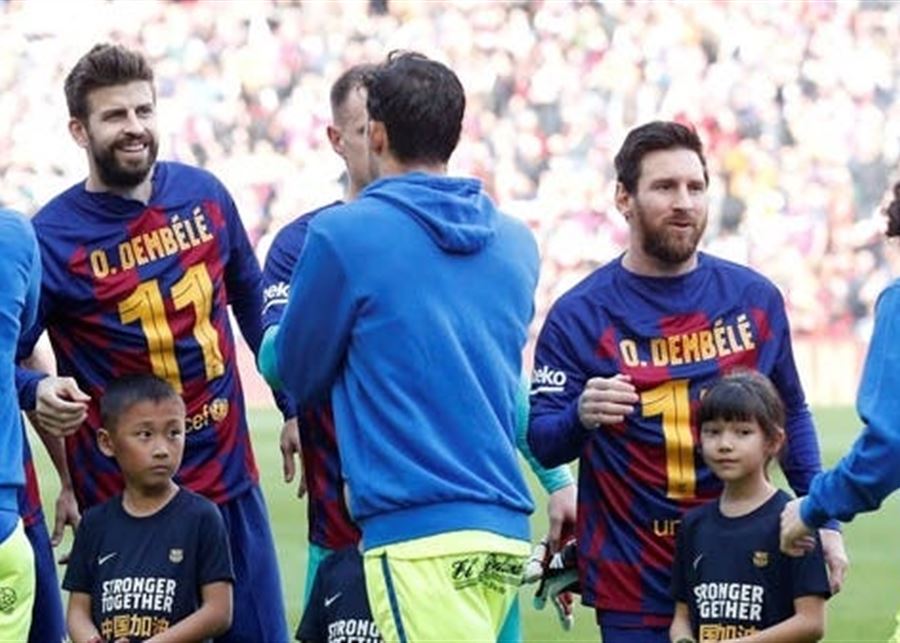 A Spanish journalist revealed that Argentine legend Lionel Messi, the current French player of Paris Saint-Germain, feels betrayed by his friend Gerard Pique, considering him an important reason for his departure from Barcelona last August.

Last August, Barcelona announced its separation from the most important player in its history, and attributed that decision to the laws of the Spanish League on the salary ratio, which makes Messi’s survival impossible.

Luis Mascaro, director of the Catalan newspaper “Sport”, said on the Spanish radio “Onda Cero”: Messi feels betrayed by his closest friend, Gerard Pique, who grew up with the Argentine star at the famous La Masia Academy, and feels pain and betrayal from what Pique did.

And he continued: Messi knew that Pique had informed Laporta that the departure of the Argentine star would not affect the club’s career, which called on the president to rescind the renewal of Lionel’s contract, who wanted to stay with the club very much.

Mascaro cited his newspaper’s interview with Messi earlier this week, as the Argentine said about the players he has been communicating with so far from his former team: I talk to Aguero, as well as Sergio Busquets and Jordi Alba a lot. Without reference to Gerard Pique.

And Pique had previously said after Barcelona’s first match after the departure of Lionel Messi: Messi is the greatest player in the history of this club and in the history of football. But life goes on. I think we are at a good level, we will be very competitive, I am convinced that we will fight for all titles until the end.

New images of characters and settings from Multiversus, Warner’s Smash Bros, are filtered