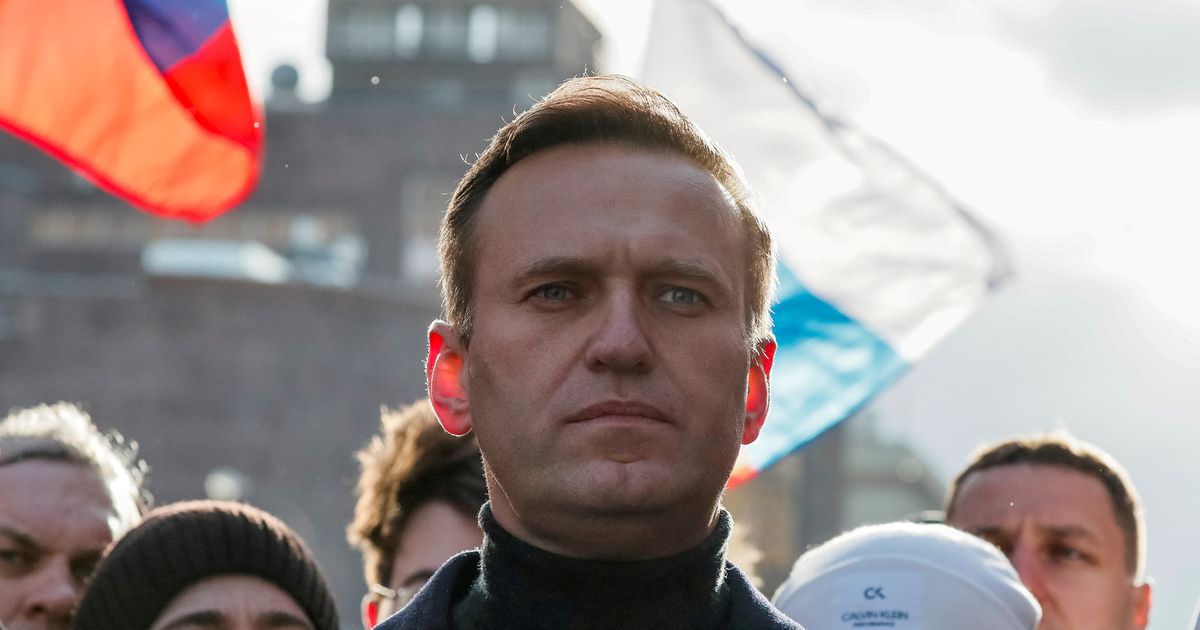 In Russia, elections to the lower house of parliament, the State Duma, are taking place from Friday to Sunday, and no one doubts that the ruling United Russia party will win them once again.

Navalny’s Smart Voting bot has been blocked following a Telegram announcement that bots related to election campaigns will be restricted.

Pavel Durov, founder of Telegram, said he was following the example of technology companies Apple and Google, adding that they were dictating rules to developers like him.

Durov said that this year the technology giants have already urged Telegram to delete information that violates the laws of certain countries, or to count on exclusion from their application stores.

It has already been reported that the Navalny app, which promotes so-called smart voting, disappeared from Apple and Google stores on Friday.

Durov pointed out that the decision to block the robots was related to Russia’s ban on party promotion on election days.

“We consider this practice to be legal and urge Telegram users to adhere to it,” Durov said on Friday. However, he added that the actions of Apple and Google in blocking the application set a dangerous precedent that will affect freedom of expression in Russia and the world.

Following a crackdown on the Kremlin’s opposition campaign, which has left President Vladimir Putin’s most active opponents behind bars or forced to flee the country, but most others have been barred from running under various reservations, the United Russia election is expected to win once again .

However, on the eve of the election, Navalny’s comrades launched a so-called smart voting campaign, calling in single-member constituencies to vote for the candidate most likely to beat the candidate of the ruling party. Navalny called to download the application “Smart Voting”, which will help you make the right choice.