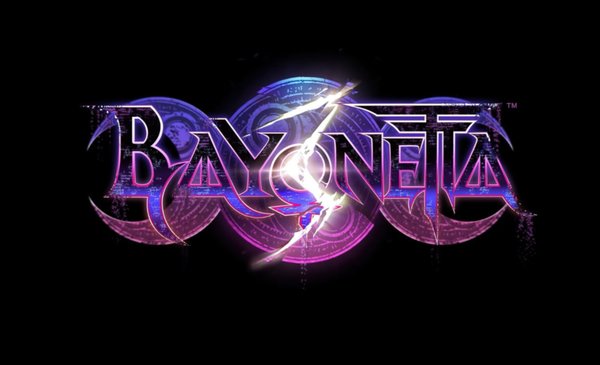 by Nicolás “Naiko“Bahl for The Abyss Of Evil / [email protected]

Bayonetta It is one of those titles that from the beginning is linked to controversy, especially if we delve directly into its history. But far from being an issue that could be directly related to the game, its development would be going through similar situations.

“The same as Bayonetta 2, we’re developing Bayonetta 3 with financing from Nintendo. We only participate in development. All final product decisions depend on Nintendo” commented Hideki Kamiya, one of the main people in charge of the saga that nowadays is only in charge of supervising history and its world. This crystal clear message makes us understand that in the chain of responsibilities, if we wanted to have this title running on our last generation consoles, we would have to ask it directly from Nintendo and not to PlatinumGames.

Although outside of this particular case the exclusivities last very little, as was the case with Death Stranding and Sony, when we started talking about games of Nintendo the panorama changes. Today we see more feasible to acquire a Nintendo Switch to play the games of the great N, than waiting for some charitable soul within the company to decide to change that conservative course.

Bayonetta 3 It will go on the market sometime during 2022 to clear up all doubts. With what seems to be a style of play moving away from its origins and filling our screens with seagull, the game promises to make the most of the capabilities of our consoles. It remains to be seen if we can do justice to it on devices other than portable.