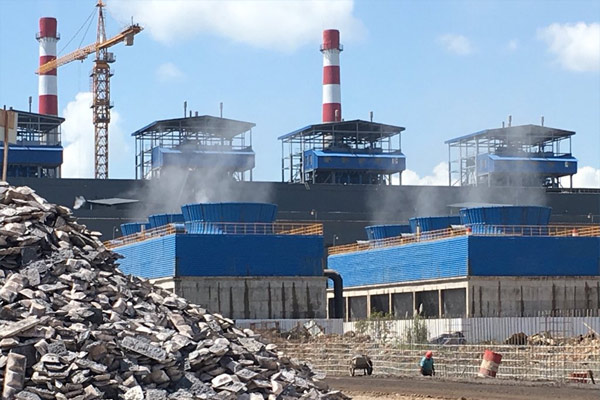 Bisnis.com, JAKARTA — The map of the national nickel industry has shifted rapidly in the last 4 years. In 2014, nickel production was still controlled by PT Vale Indonesia Tbk. (INCO) of 25 percent, PT Aneka Tambang Tbk. (ANTM) 19 percent and other companies 3 percent.

IMIP is a joint venture between China’s Tsangshan Steel Holding (66.25 percent) and local company PT Bintang8 Mineral (33.75 percent). IMIP has built the first ferronickel smelter through PT Sulawesi Mining Investment in Bahodopi, Central Sulawesi with a capacity of 300,000 tons per year. The second smelter was built by PT Indonesia Guang Ching to produce 600,000 tons of ferronickel per year.

Ferdy continued that the dominance of foreign companies in nickel mining has put the state’s sovereignty in the natural resources sector to the test. Moreover, this sector currently has great opportunities along with the development of electric cars globally.

“Indonesia should not rely on foreign companies to encourage the development of electric cars. ANTM should be the supporter of the electric car policy,” he said.

Australia only accounts for 15 percent, Brazil only 8 percent, Russia 5 percent and others 20 percent. That means, Indonesia must have a high bargaining position in the development of electric cars.