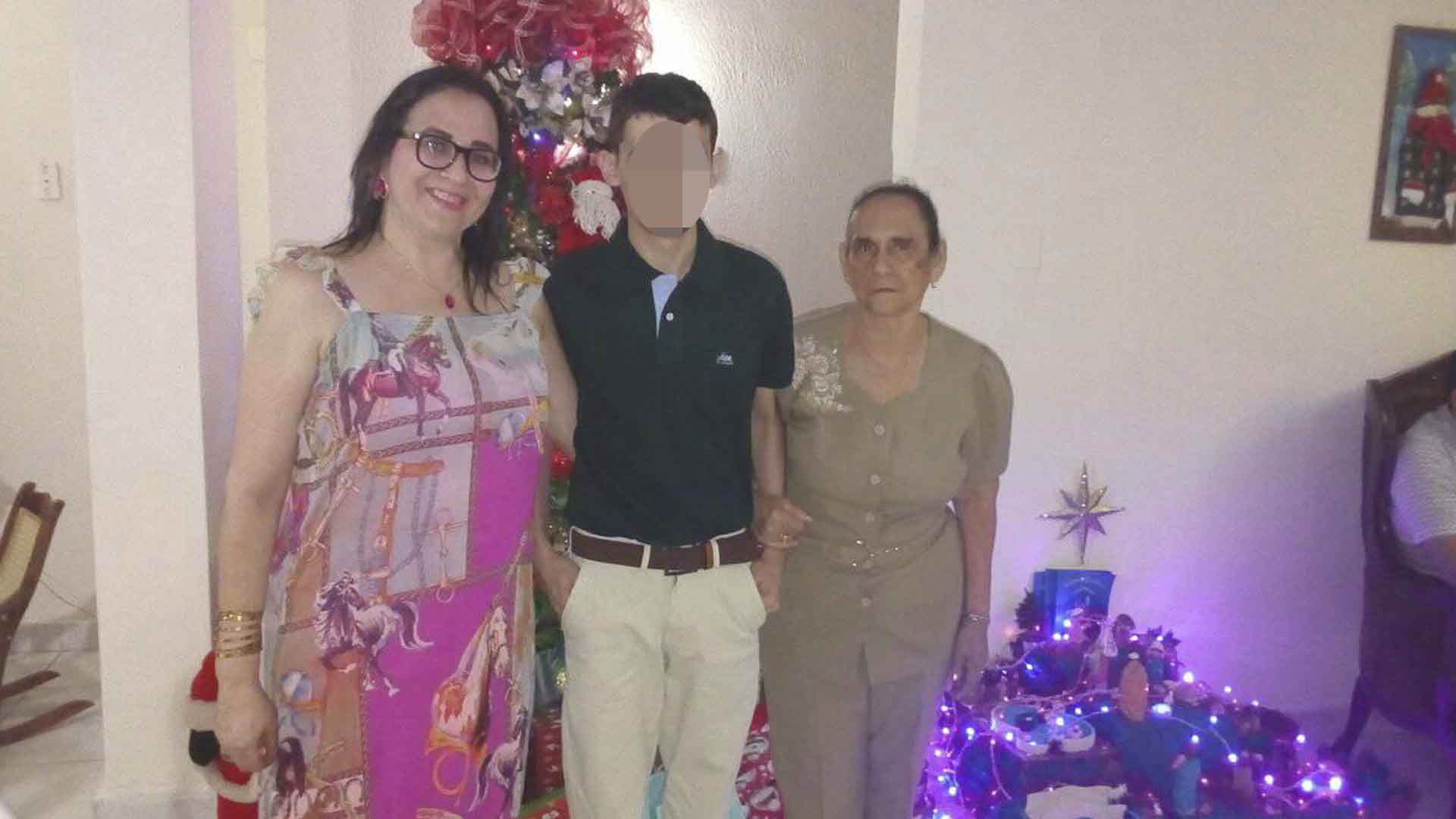 After the discovery of two lifeless women inside a house on Carrera 38A with Calle 74, Betania neighborhood, north of Barranquilla, who were identified by the authorities as María Isabel Llach de Barros, 54, and her mother Josefina María Barros de Llach, 78, a sister-in-law of one of the deceased, maintained that María Isabel would have tested positive for Covid-19.

“This has been a mystery that we do not know how to solve. We are saddened by this tragedy and especially by María Isabel’s son who is autistic, ”said Saidy López, this Wednesday morning.

He also denounced that the 54-year-old woman’s son – who was an advisor to the Office of the Attorney General of the Nation – was not tested for Covid-19, despite the fact that there was a person positive for the virus at home.

Meanwhile, Isaac Oviedo, who is Josefina’s nephew and María Isabel’s cousin, assured that they are awaiting the opinion of Legal Medicine.

“For sure nothing has been said, we are waiting for what Forensic Medicine says to be able to see how it proceeds and be certain of what happened. The special child was left alive, but he does not have the mental faculties to say what happened and if there is a fourth person, “he said while doing the procedures for the delivery of the lifeless bodies of the women.

Likewise, he said that “it is up to him” to trust justice to see later what direction the entire investigation takes.

The judicial investigators are in charge of the investigation of the case and assured that “we do not rule out that it is a homicide.

“At this point, all hypotheses are open, we must wait for the opinion of Legal Medicine. In the same way, we are analyzing the security cameras in the sector to make sure that a fourth person has not entered the property in the Betania neighborhood, ”said an investigator who is in charge of the case.

Despite the pandemic, $ 219 million in profits in summer 2020 for Airbnb