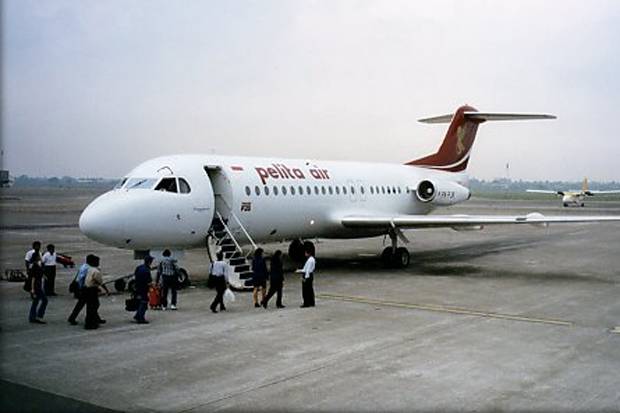 JAKARTA – Ministry of Transportation (Kemenhub) open a voice about the news of the airline Pelita Air Servicev (PAS) which will take over the domestic flight route from PT Garuda Indonesia (Persero) Tbk.

The news emerged after the Ministry of SOEs and PT Pertamina (Persero) as shareholders appointed Albert Burhan as President Director of PAS.

The Director General of Civil Aviation at the Ministry of Transportation Novie Riyanto admitted that his party had not received the news. “No one has gotten there yet (to take over the Garuda domestic flight route), as far as we know,” he said when confirmed, Monday (18/10/2021).

The Ministry of Transportation noted that currently state-owned airlines are still managing a number of flight permits. For example, the licensing of the Scheduled Air Debt Business Entity to the process of entering the Airbus 320 as the company’s fleet.

“From us, they have just entered the licensing for BUAO (or) scheduled air debt business entity, then the process is just to include the Airbus 320 in their fleet, the EOC (Emergency Operation Center) will automatically change to 2121,” he explained.

Previously, the Ministry of SOEs had completed the PAS management structure, in which shareholders appointed Albert Burhan as the company’s President Director.

Special Staff to the Minister of SOEs, Arya Sinulingga, said that Albert’s appointment to the management structure was a step to improve the company. “It means that we are fixing them, Pelita Air. We will fix them so that they are good,” he said in a discussion with SOE journalists.

⬆️ It is now possible to expand the memory of your Samsung or Xiaomi, how?