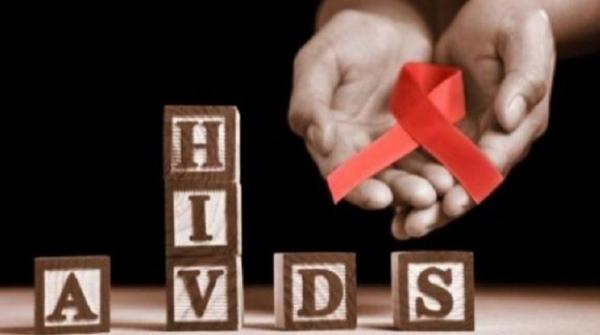 AMBON, iNews.id – The Maluku AIDS Commission (KPA) noted that most people living with HIV are people who do not have permanent jobs or are unemployed. This data is calculated from January to December 2020.

“In the last year, the number of people living with HIV recorded in Maluku was 406 people, based on the type of work they had, more than 50 percent were unemployed,” said KPA Maluku Program Manager, Chris Hutubessy in Ambon City, Wednesday (11/24/2021).

He said the development of HIV cases in Maluku in the past year showed that out of a total of 406 people with HIV who were recorded, 272 of them were unemployed. Then in second place are private employees and entrepreneurs.

In addition, those who are vulnerable to exposure include housewives, motorcycle taxi drivers, farmers and students. But there are also sufferers, namely civil servants and the Indonesian National Police.

The high number of unemployed people living with HIV is proof that outreach programs, outreach programs and campaigns on how to transmit HIV and acquired immunodeficiency syndrome (AIDS) must be intensified.

Although still in the Covid-19 pandemic situation, KPA Maluku, is still trying to reduce the spread of HIV/AIDS, one of which is by training peer educators, they play a role in helping groups by disseminating useful information.

“In the past year, outreach and outreach programs have tended to decline compared to previous years, because we are also facing the Covid-19 pandemic,” said Chris.