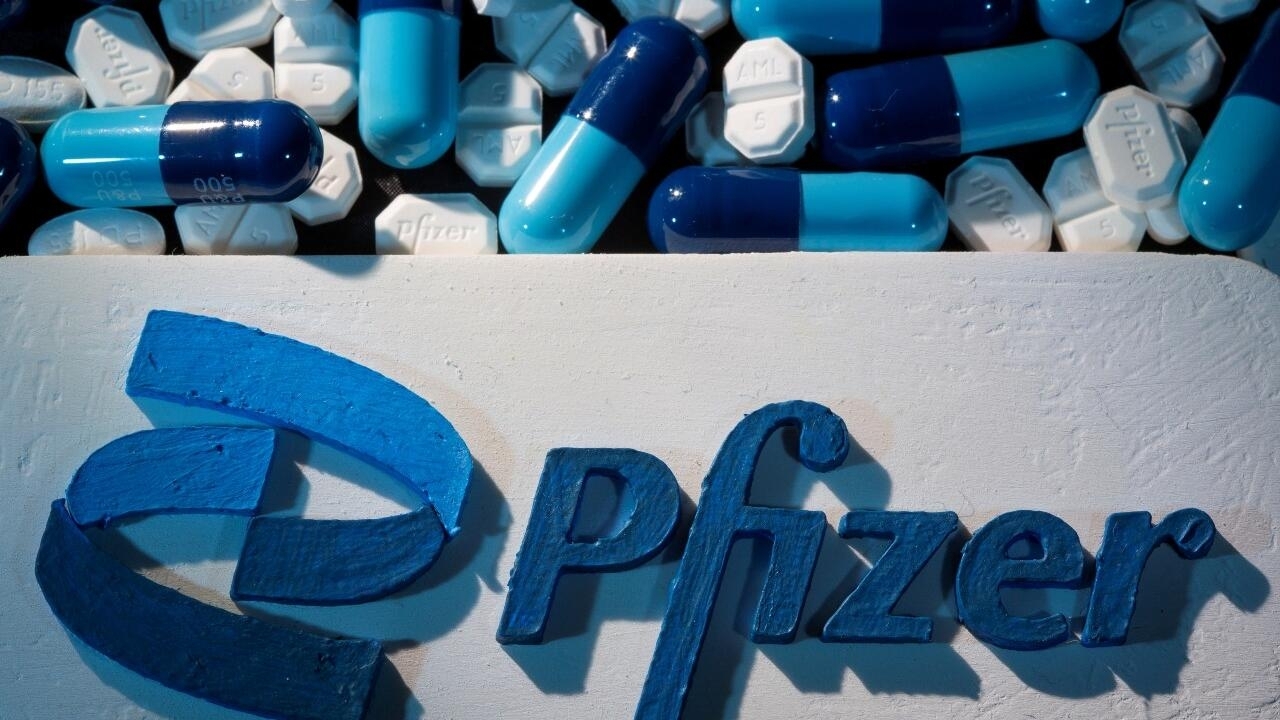 The American pharmaceutical company Pfizer published on Friday, November 5, the preliminary results of the studies it conducted on 775 adults and concluded that those who took the antiviral against Covid-19 had an 89 percent reduction in their combined rate of hospitalization or death. The announcement comes a day after the UK became the first country in the world to approve the antiviral Molnupiravir, developed by Merck.

In the race of pharmaceutical companies to develop an antiviral against Covid-19, another competitor is announced. It is the pill developed by the American pharmaceutical company Pfizer that, in combination with an older antiviral called Ritonavir, was shown in a series of trials to reduce the risk of severe coronavirus by 89 percent, exceeding the results observed with the product of Merck.

The trial was halted earlier than planned when almost 90 percent of the people who participated in the study had positive results after taking the drug.

Pfizer’s results appear to exceed those seen with the antiviral produced by Merck, Sharp and Dohme and Ridgeback Biotherapeutic and are published a day after these last pharmaceutical companies launched Molnupiravir, which only halves the probability of dying or being hospitalized for Covid-19 patients who are at high risk of severe disease.

The United Kingdom became “the first country in the world to approve an antiviral for Covid-19 that can be taken home”, as confirmed by the British Minister of Health, Sajid Javid, after approving the drug from Merck in its territory.

The Pfizer combination treatment, which will go by the trade name Paxlovid, consists of three pills that must be administered twice a day.

Even though Pfizer’s new pill could reduce coronavirus death or hospitalization rates, infectious disease experts emphasize that preventing Covid-19 through widespread use of vaccines remains the best way to control the pandemic.

Yet in countries like the United States, only 58 percent of the population is fully vaccinated, and access in many other parts of the world is limited, so easy-to-use treatments will be critical to curbing future waves of infections.

“Vaccines will be the most effective and reliable tool we have in this pandemic. (…) These oral medications will increase our ability to actually reduce the risk of serious illness, hospitalization and death, which is enormous, but it will not prevent infection, ”said Dr. Grace Lee, Professor of Pediatrics at the University School of Medicine. Stanford, consulted by Reuters.

For his part, Dr. Mikael Dolsten, a member of Pfizer, highlighted that it is one of the greatest medical advances for a single drug in virology in a long time.

Pfizer must apply to the US Food and Drug Administration (FDA) and international regulators to authorize the pill. The agency’s decision could take weeks or months.

With Reuters, EFE and AP

Death of 30-year-old Izabela in a hospital in Pszczyna. Another statement from the hospital director