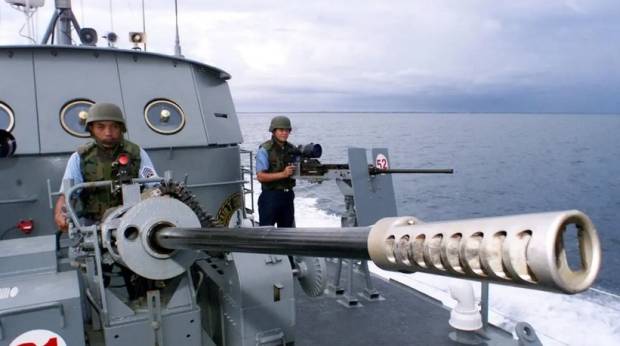 The statement was made by the Philippine Ministry of Foreign Affairs on Wednesday (20/10/2021).

Tensions between Manila and Beijing have simmered for years over the strategic waterway that the two countries have territorial claims.

Read also: China to US: Away from the South China Sea

“This provocative act threatens the peace, order and security of the South China Sea and is contrary to China’s obligations under international law,” the Philippine Foreign Ministry said on Twitter.

The ministry said on Wednesday that there were more than 200 such challenges as the Philippines conducts routine patrols around its territory and maritime zones. The Philippines did not specify during what time period the challenge occurred.

The Chinese Embassy in Manila did not immediately respond to a request for comment outside business hours.

AdBlue is an acute deficiency. The price of gas is to blame