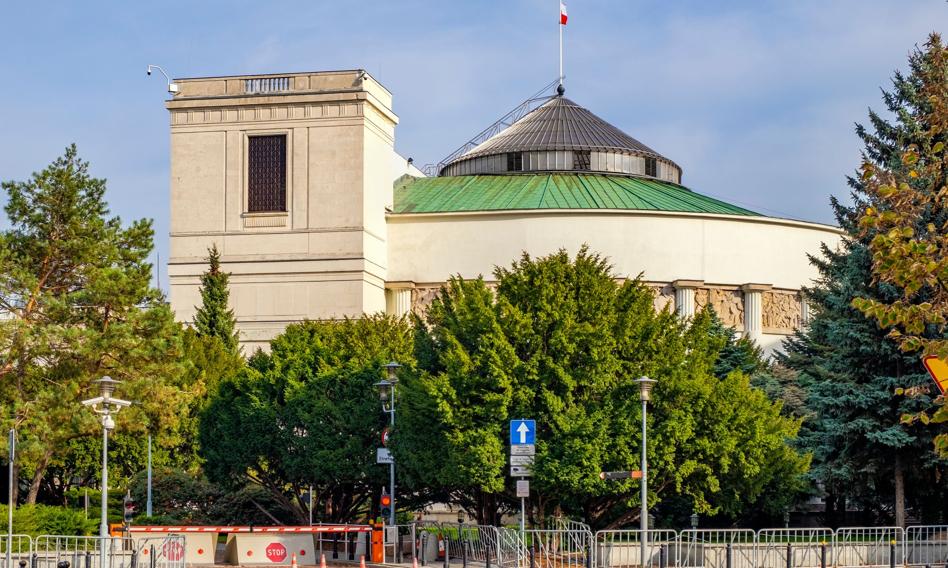 Had the elections been held at the end of November, the United Right would have won 32 percent of the vote. support, Koalicja Obywatelska – 22.1 percent, and Poland 2050 – 11.8 percent – according to the IBRiS survey for Onet. The Sejm would also include: Confederation – 7.1 percent, Left – 7 percent. and PSL-Koalicja Polska – 6.4 percent.

According to the poll, the United Right can count on 32 percent. votes. This is a decline compared to the September survey; in the September IBRiS survey for Onet, ZP won 36.6 percent. endorsement.

The Civic Coalition came second, for which 22.1 percent wanted to vote. survey participants. This is 1 percentage point less than the September measurement. Poland 2050 came third, with 11.8 percent in the survey. endorsement. More than two months ago, it was 11.5 percent.

The group of undecided voters is 13.7 percent. “Don’t know / don’t know” was therefore the third most frequently given answer. Compared to the September survey, this is more by 5.3 percentage points.

The respondents were also asked about the assessment of the activities of Prime Minister Mateusz Morawiecki and President Andrzej Duda. The activities of the prime minister are “definitely good” perceived by 7.3 percent. subjects. “Rather good” says 37.3 percent of them. people. The total result is 44.6 percent. 18.5 percent say “rather bad” about the head of government. of the respondents, and 30.2 percent assessed it “definitely bad”. survey participants. The total result is 48.7 percent. The answer “I don’t know / hard to say” was given by 6.7 percent. IBRiS respondents.

The study was conducted by the Institute of Market and Social Research IBRiS on a sample of 1.1 thousand. people on 26-27.11.2021 using the CATI method (computer-assisted questionnaire interviews) (PAP)

Virtus CEO outraged: ‘Going to the Euroleague is a financial tragedy, the European Cup is a lottery’ / News