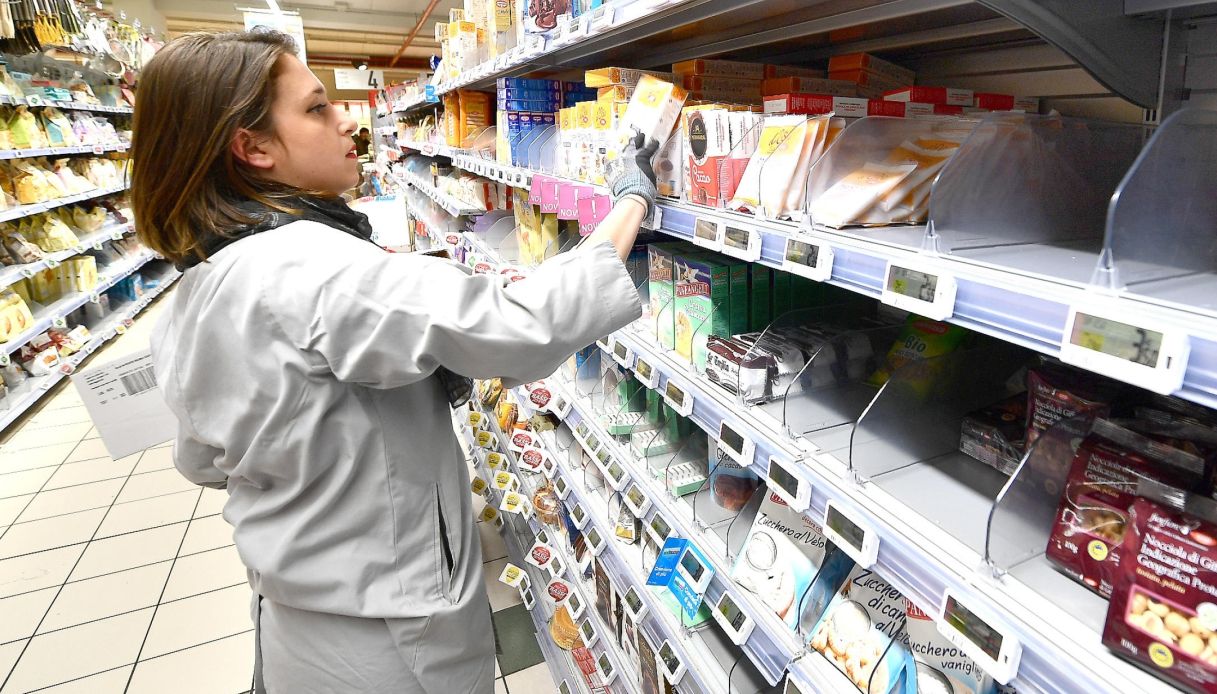 “Is the cost of living rising? We lower the prices!“. This is the slogan – both impactful and winning – of the advertising campaign against the general price increases on basic spending carried out by one of the most successful supermarket chains. The rise of commodity prices it is in fact hitting the entire global market, with important repercussions for consumers.

In Italy – after the news of the increase in car tax and electricity and gas bills (here the map of the most affected regions of Italy) – every effort is being made to prevent a further surge in costs for citizens. Even the government chaired by Mario Draghi is tackling the issue head-on in view of the next budget law (here all the updated numbers on the 2022 maneuver).

But also individual private companies interested in the general increase they are studying ways to avoid making this uncomfortable situation weigh on the pockets of their customers. And so one of the multinationals most present in the Italian territory of large-scale distribution has decided to freeze the prices of its retail sale.

Esselunga, an Italian brand for over 60 years

We are talking about long S, the company founded in Milan in 1957 by the Caprotti family. With a turnover of € 7.75 billion (the latest data available are from 2017), today it has 152 stores throughout northern Italy and in some areas of the Center, with over 22 thousand employees (the first store was opened in Viale Regina Giovanna in Milan) .

To meet the needs of consumers and the global market, Esselunga has decided to implement a move against the trend. Precisely to avoid a new blow to the accounts of Italians, the well-known supermarket chain has launched a campaign aimed at stabilizing prices.

The campaign started in all Esselunga supermarkets (located in Lombardy, Tuscany, Emilia Romagna, Piedmont, Veneto, Liguria and Lazio) last year Thursday 11 November. First, the owners have compiled a list of all of those essential products, most affected by the rise in prices.

The will to go against the trend

Once the list has been drawn up with 1500 typical products of basic expense of each customer, have lowered their prices by 6%. A real breath of fresh air for families, already alarmed by the situation of a general increase in the cost of living and by the disheartening signals coming from other large companies in the sector.

Currently chaired by Martina Caprotti e Gabriele Villa, the superpower of hypermarkets has also issued a note in which it lists in detail which types of goods will be excluded from the increases, responding to the thousands of questions received from the most loyal (but also more concerned) citizens.

The press release also provides further explanations of a strategic nature, specifying how the choice “was made to support a economic and social framework in great difficulty “, considered” unstable and full of unknowns “, concluding with the consideration that” it is time to act to support clients whose consumption risks ending up under pressure ”.

Now you can buy the Xbox Series X from Gucci