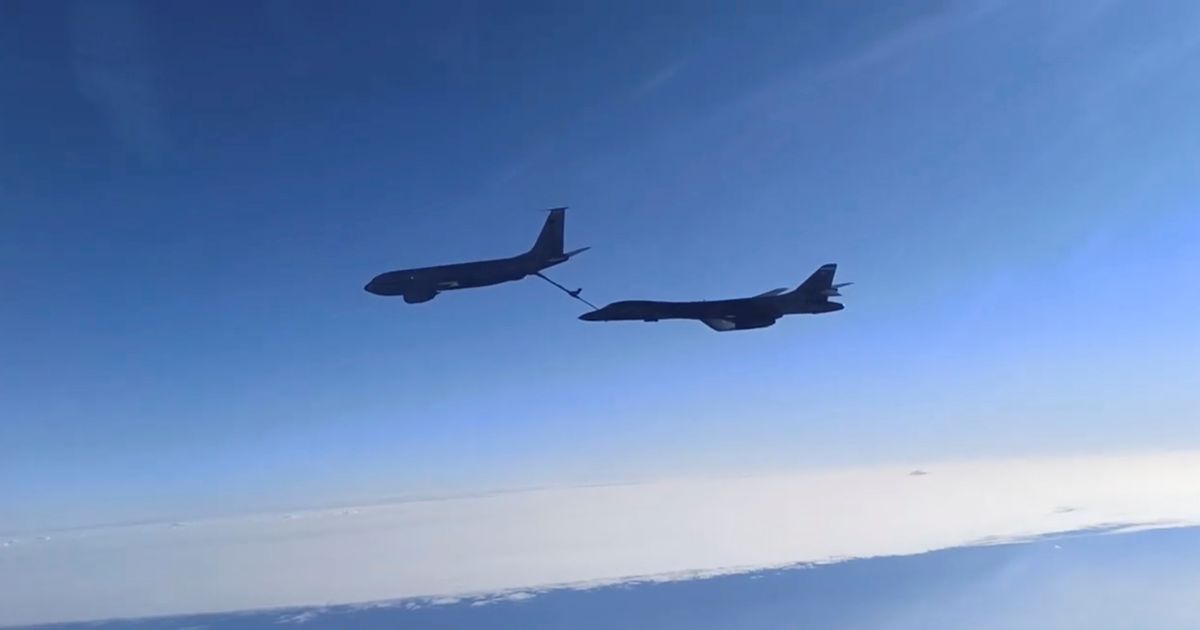 The two presidents expressed “dissatisfaction” with the “deterioration” of the situation in eastern Ukraine, the Kremlin said in a statement.

Putin “drew attention to the provocative nature of large-scale exercises in the Black Sea, led by the United States and its allies, which is exacerbating tensions between Russia and NATO,” the Kremlin said.

Putin’s remarks were made after Western countries expressed concern over Russia’s military activities near the Ukrainian border.

In a conversation with Putin, Macron said that France was ready to defend the territorial integrity of Ukraine, the administration of the Elysee Palace informed.

Putin had announced last week that the Kremlin considered the latest maneuvers by US and other NATO ships in the Black Sea to be a serious challenge.

He told state television that the Russian Ministry of Defense had “proposed to hold its unscheduled exercises in the same waters.”

“However, I believe it is inappropriate and that there is no need to further escalate the situation,” Putin said.

Putin also criticized Ukraine for using the Turkish-made drone “TB2 Bayraktar” in the armed conflict with pro-Russian separatist gangs in eastern Ukraine, saying it had violated the 2015 Minsk peace agreement.

Caught up by the neo contagion, ATR in turn turns its range of aircraft green (ATR 72 and ATR 42)