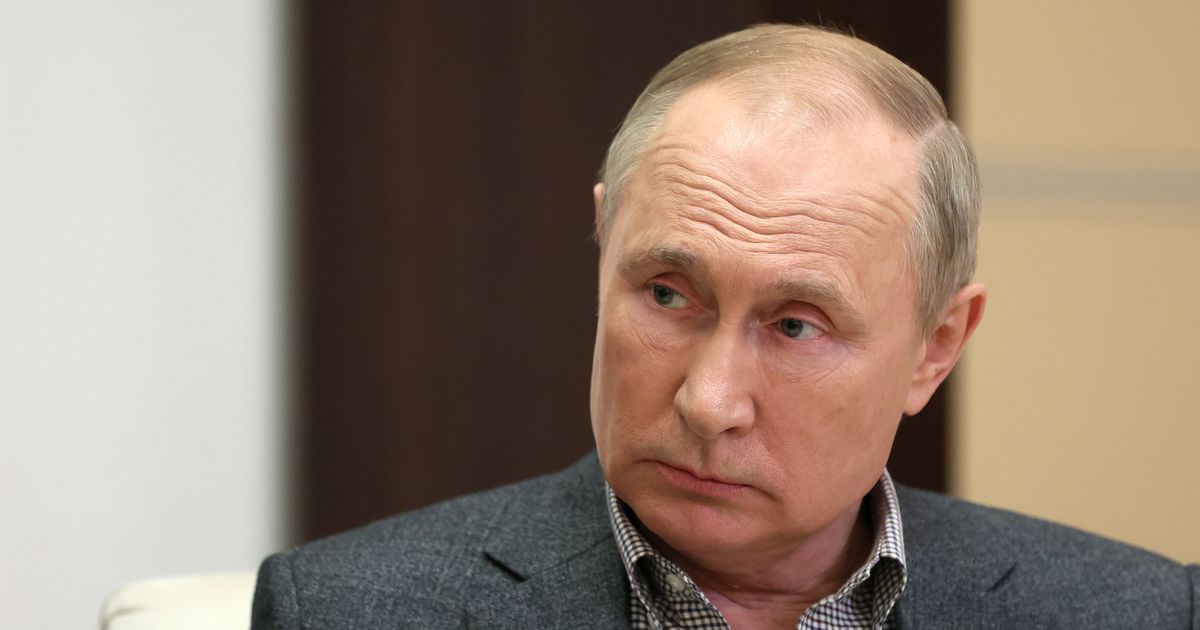 This exclusive hotel is located in the village of Solnechnoye, close to St. Petersburg. The fact that the hotel is owned by Litvinenko is reported by the Telegram channel “ČTD”, referring to the information available in the database “Kontur.Fokus”.

According to Kontur.Fokus, Litvinenko owns the company MAC Garmonija. The list of tourist objects of the Russian Federal Tourism Agency “Rosturism” includes the hotel “Garmonija”, which is managed by the company “MAC Garmonija”.

Garmonija received the status of a five-star hotel in 2018. It has 72 rooms.

In the 1990s, Litvinenko chaired a scientific council in which Putin defended his dissertation.

This year, the Russian-language version of Forbes put Litvinenko on the list of dollar billionaires, valuing his assets at $ 1.5 billion.