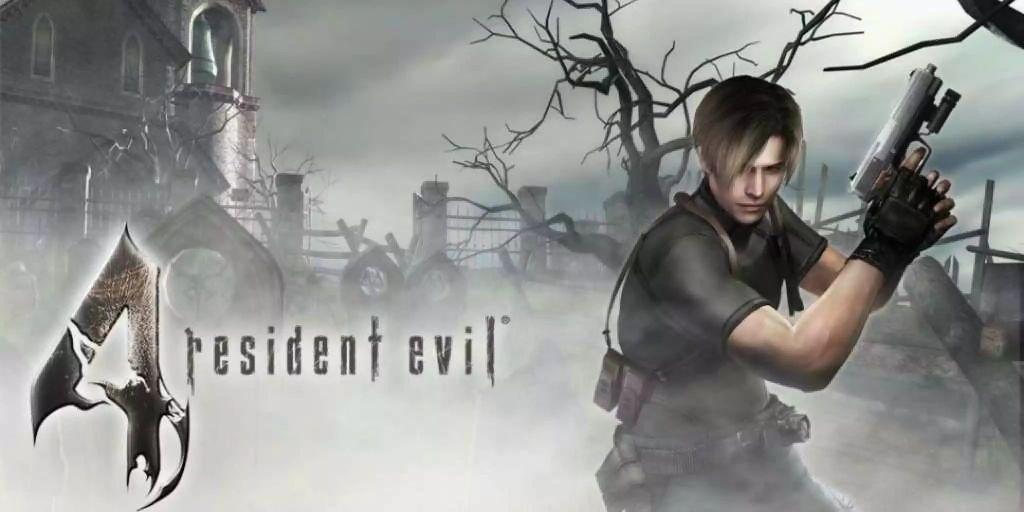 With Resident Evil 4 VR, the horror classic will soon land on another platform. The title starts shortly before Halloween for the Oculus Quest 2,