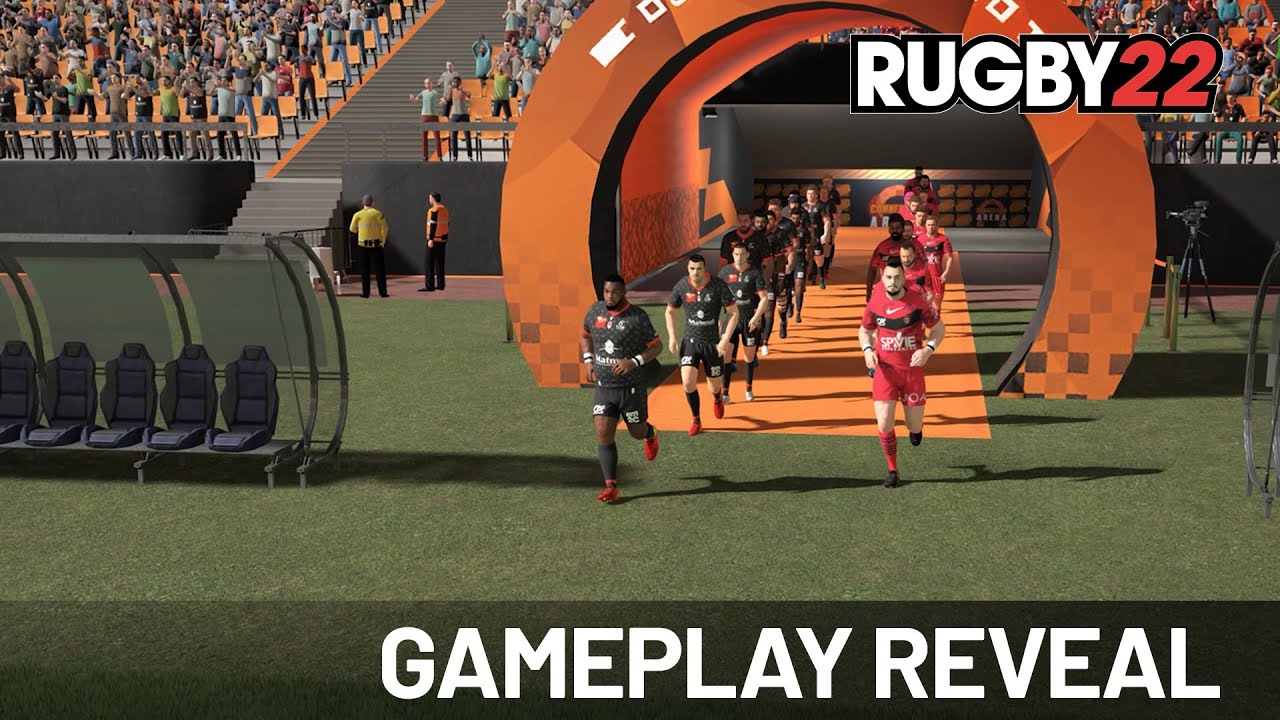 At the heart of rugby

This first trailer dwells on the playability of the title and its new controller in hand. The new optimized controls, the tactical interface with offensive and defensive combinations as well as the new tutorials are illustrated in this trailer.

The final release date has also been revealed. The game will be available on January 22 on Xbox Series X|S, Xbox One and PC as well as on PlayStation 5 and PS4. Nacon finally confirms the presence of the Top 14 clubs and leagues, the Pro D2 and the United Rugby Championship, details of which can be found below.

Rugby fans get ready for the next step in sports simulation with Rugby 22! Play as the best clubs and enter the legend of official competitions by dominating the pitch, using set pieces and formations to claim victory.

Redesigned for an even more responsive and intuitive gaming experience, Rugby 22 incorporates a new control system to play touches, rucks and mauls like a true oval ball professional!

For an ever more enjoyable simulation experience, the AI ​​has been optimized by the EKO Software teams to adapt even better to the players’ tactical choices. Your players will position and react more realistically, while your opponents will make smarter choices.

Finally, a new difficulty mode has been added to offer players a more solid opposition and a more difficult challenge once the game is well mastered.

Resolutely geared towards realism, Rugby 22 offers players all the elements that make up modern rugby: recognized official teams, tactical changes before and during the match, pod game options, passing after contact and combinations. All rugby fans will find the fundamentals of this sport in play.

A new bullish phase could be at the gates of the markets. What are the levels that could disprove this view?