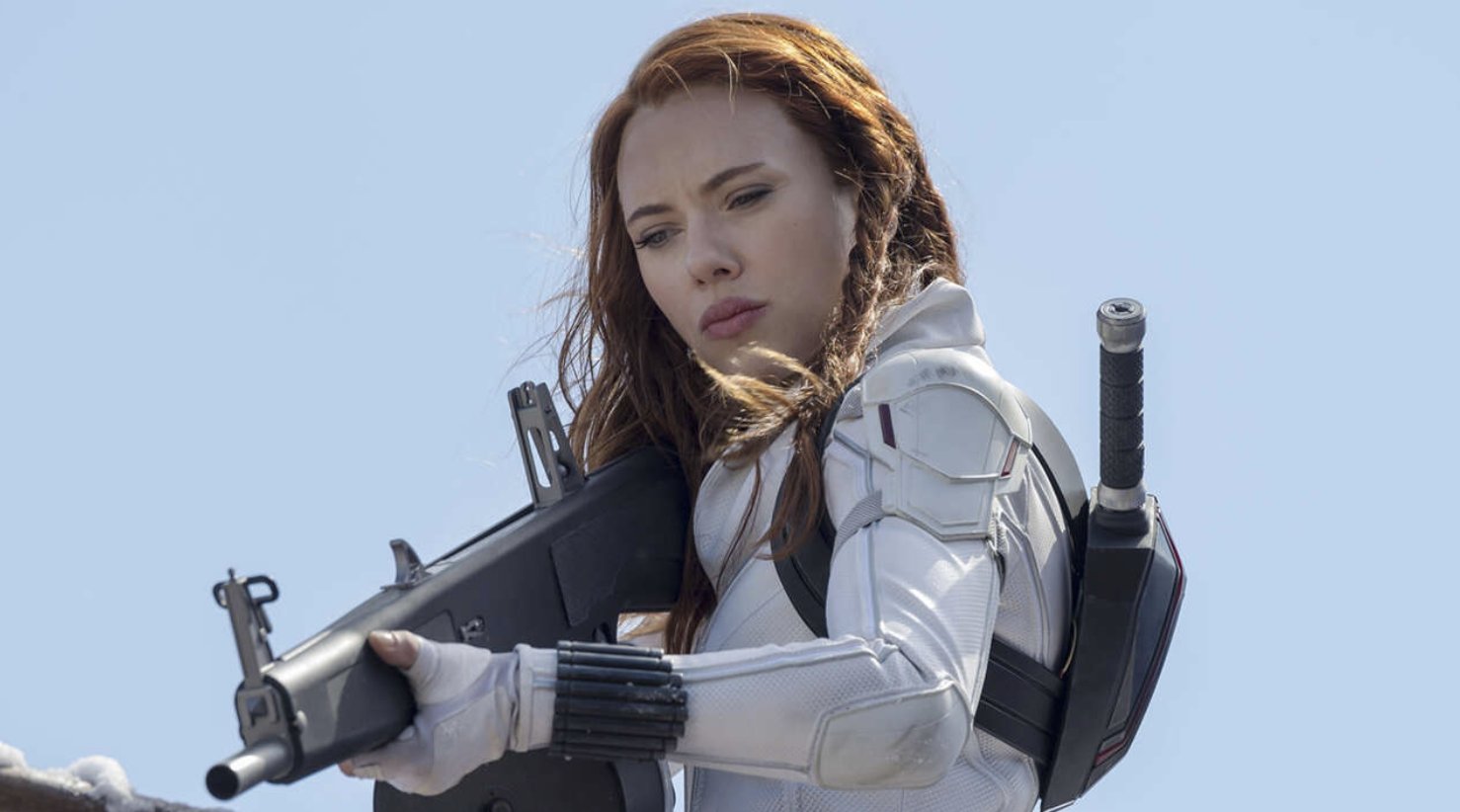 Scarlett Johansson has just taken Disney to court for the premiere of Black Widow. Scarlett has a contract that Black Widow will go exclusively to the cinemas and will receive money according to the sales in the cinemas. Since the film was suddenly released on Disney Plus, Disney broke the contract and actually cut Scarlett for money. It did not give her any financial compensation.

He also states in the lawsuit that Disney did it intentionally, and at the same time, when she called on them to negotiate the contract, neither Disney nor Marvel responded. The actress lost about $ 50 million.

She writes straight from the lawsuit:

“Millions of other people who would watch the film in cinemas will instead watch it on perfect digital pirated copies – all of which allowed Disney to decide to release the film ‘day and hour’ on Disney +. According to TorrentFreak, Black Widow was a true pirate title. number 1 in the week of 19 July. “

Disney may have similar problems in other contracts, and we’ll see who takes the company to court.