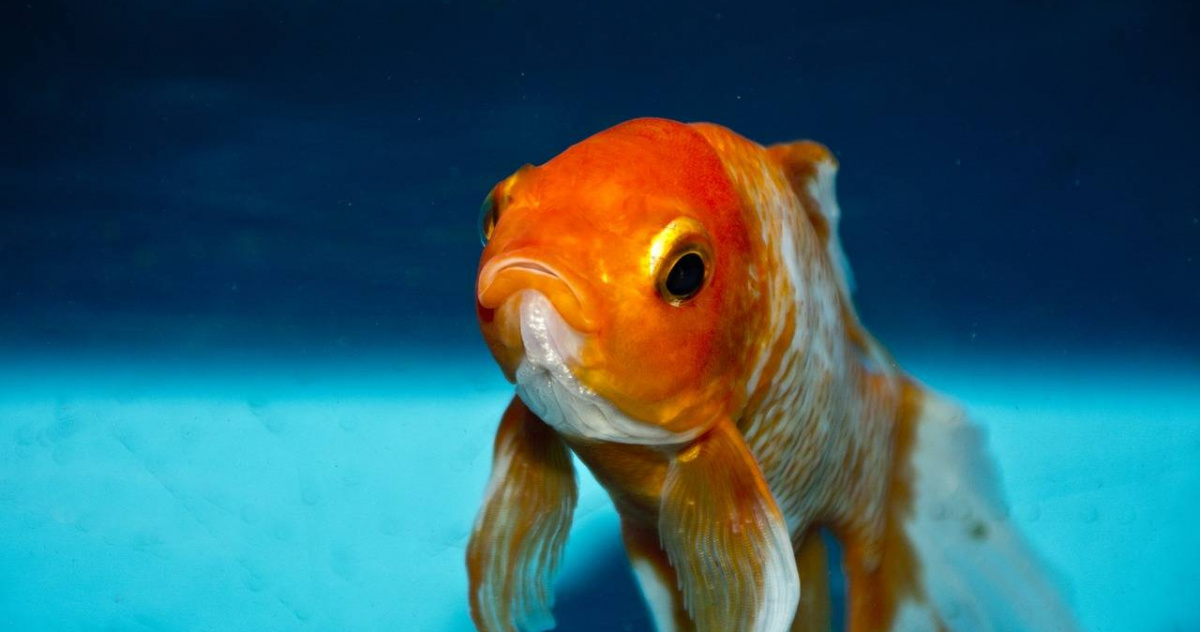 E-commerce online shopping in mainland China is developed, and online shopping for live animals has even become popular in recent years, and even specialized animal transportation companies have been developed to legally and humanely protect animals. But recently, a woman from Heilongjiang bought several goldfish online. Unexpectedly, because Heilongjiang was too cold, she opened the courier and found that the water bag containing the goldfish had been frozen into a small ice pack, and only one survived.

A woman living in Daqing City, Heilongjiang Province, spent 9.9 yuan (about NT$43) on the Internet to buy a few goldfish. She wanted to keep aquarium pets at home. She didn’t expect that because the temperature in Heilongjiang was too low, when the courier arrived at her home, She found that the goldfish had turned into a big lump of ice, which made her quite panic, and immediately reported to the seller. The seller suggested that she melt the ice with warm water, but only one goldfish survived in the end.

She also said that the seller has refunded her money, and she will be more cautious when shopping online in the future, and will not buy live goldfish. This incident has sparked discussions among many netizens. Most people think that they should not buy live animals online. They also said, “What kind of sin has the goldfish done? When I meet such a buyer, I meet such a seller again.” The reason for the large ice cubes is that the temperature in Heilongjiang is too low in winter, only -12 degrees to -23 degrees C.

Without explanation, Tesla removed from its website the information that the production of Cybertruck will start this year – VTM.cz