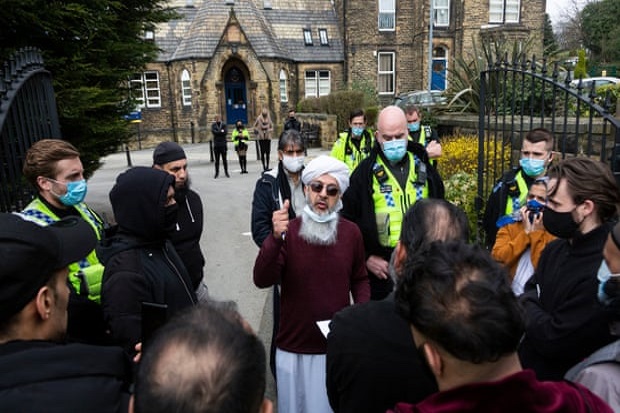 LONDON – School teachers in England demonstrate cartoons of the Prophet Muhammad while teaching his class the fear that he would be killed. His father said his son went into hiding, crying and realizing it was impossible to teach again after the incident.

The teacher had shown the students a satire cartoon from a French magazine; Charlie Hebdo, about the Prophet Muhammad in the Religious Education class at Batley Grammar School in West Yorkshire, some time ago.

His actions sparked a wave of protests at school gates on Thursday last week. One demonstrator claimed the use of the cartoons was deliberate, threatening and provocative.

After the incident, principal Gary Kibble offered a sincere apology. “Use of pictures [kartun] in class is just not right, “he said.

But the teacher’s father claimed his son was “devastated” by the incident.