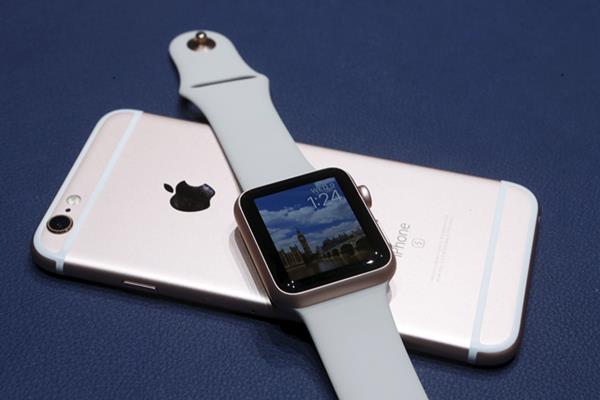 Based on the Strategy Analytics report, shipments of smartwatches in the last quarter reached 18 million units. This figure is the best performance since pre-pandemic.

“The smartwatch market continues to heat up. The prospect of sales until the end of the year and the fourth quarter of 2021 ahead of the holiday season is quite promising. Samsung’s Galaxy Watch 4, which is equipped with a number of features that can monitor health, is here better than ever,” said Neil Mawston, Executive Director of Strategy Analytics.

Not only Samsung, Chinese manufacturers Xiaomi and OPPO also present a variety of smart watches at affordable prices.

Recently, Samsung released the Galaxy Watch 4 and Galaxy Watch 4 Classic. Both use the Android system. Instead, Apple is predicted to launch the Apple Watch Series 7 in the coming weeks.

date, time and live streaming of the European 2021 semifinal

Being Elon Musk / 9: the name of his spaceship has a hidden meaning – Republic TV