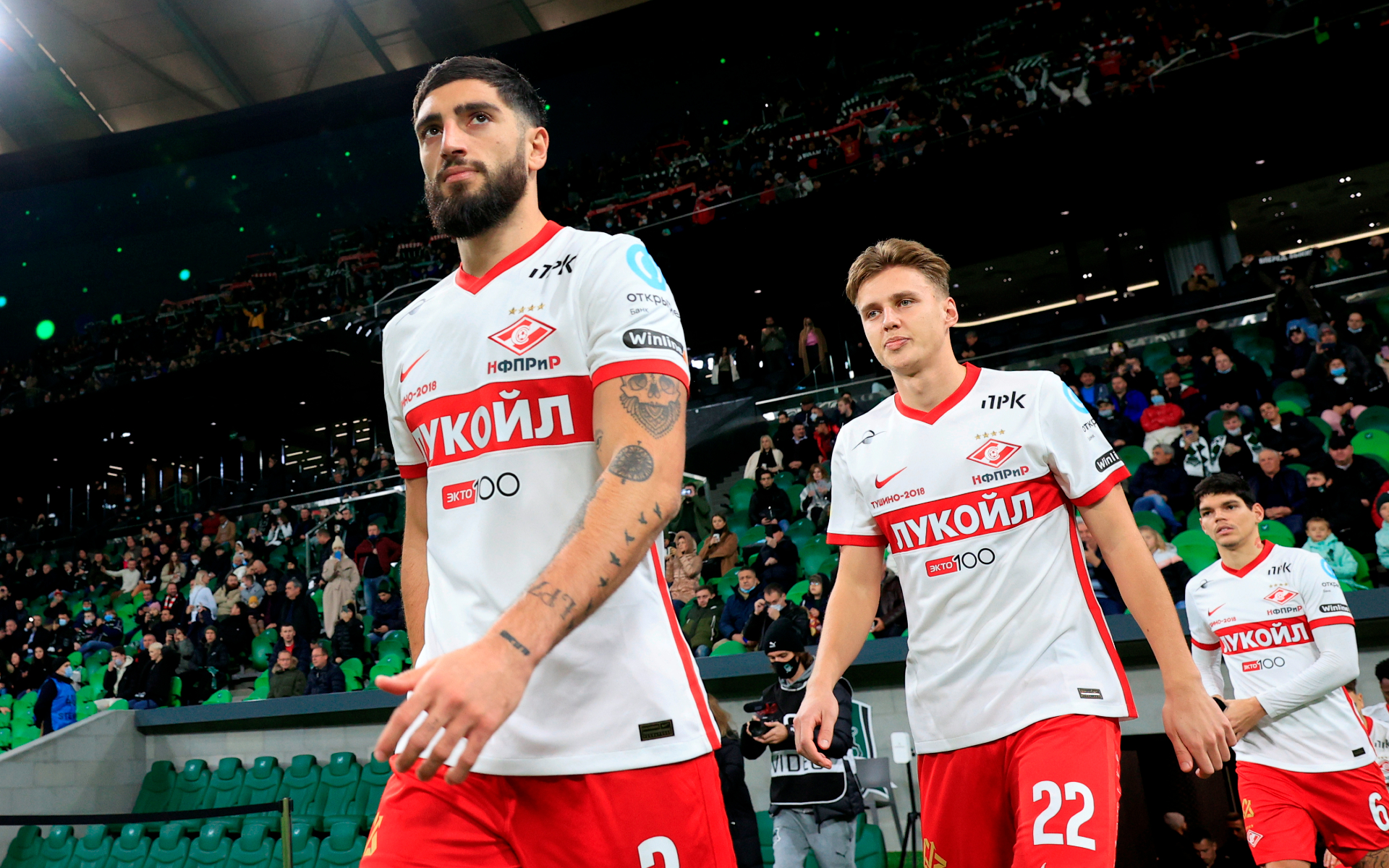 The general director of the “red-whites” said that the issue of selling a stake in “Spartak” to the City Football Group holding is being resolved at the level of the club’s shareholders and was not discussed in the Russian Premier League.

The issue of selling Spartak shares to the City Football Group holding was not discussed at the general meeting of the Russian Premier League and is being resolved at the level of the football club’s shareholders. As the correspondent of “RBC Sport” reports, this was stated by the general director of “red-white” Evgeny Melezhikov.

“This issue is being resolved at the level of shareholders of FC Spartak (Moscow). Today this issue was not discussed at the general meeting of the RPL. As a general director, I am not commenting on this issue, ”Melezhikov said.

The general meeting of RPL clubs was held on Monday in Moscow. 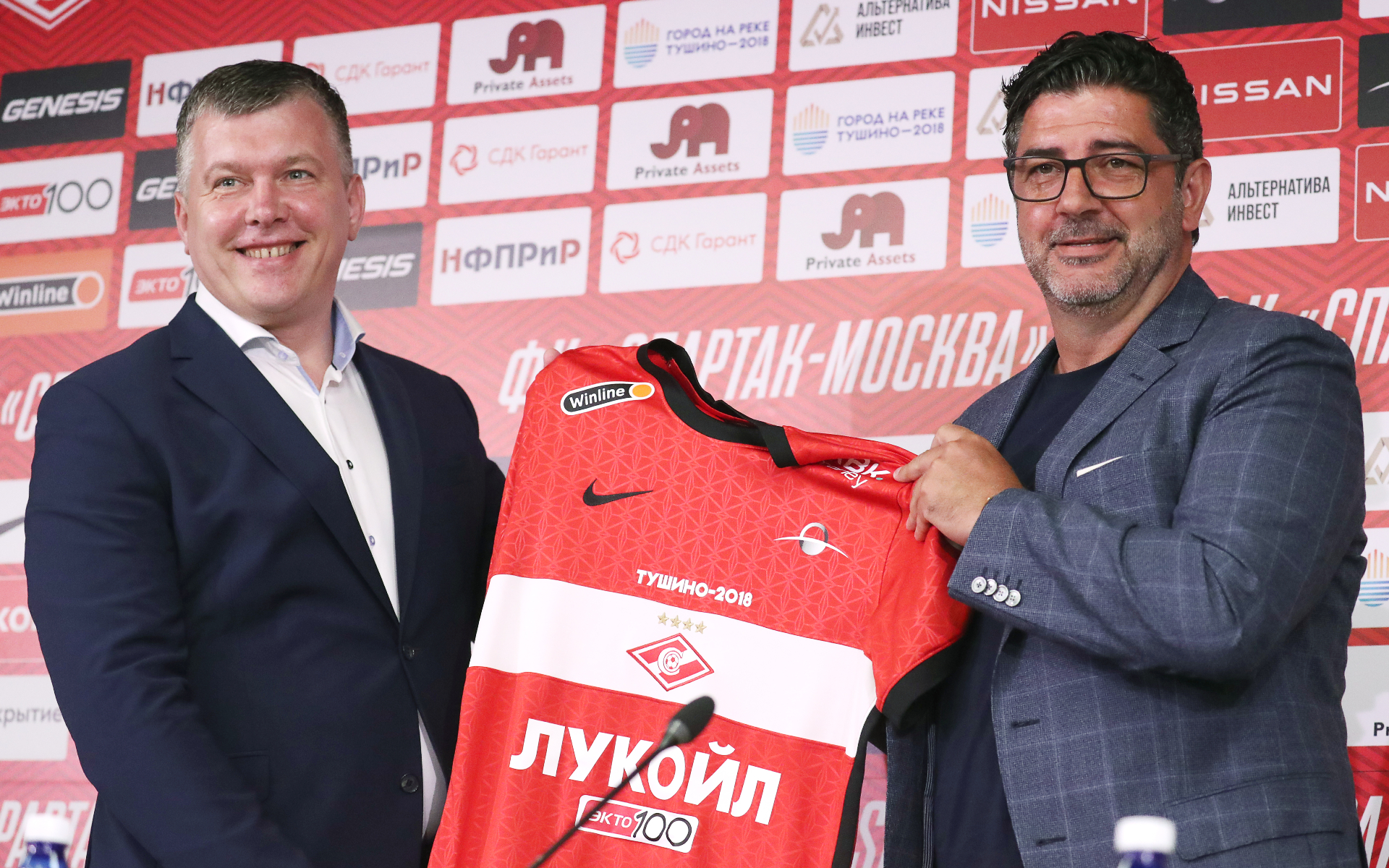 In early November, the Baza Telegram channel reported that the City Football Group holding (owned by the royal family of Abu Dhabi), which owns the Manchester City football club, may acquire 20% of the shares of Spartak Moscow.

The source of RBC Sport in Spartak confirmed the fact of negotiations between the parties. However, noted that City Football Group does not plan to acquire a controlling stake in the future through its legal entity due to UEFA regulations, according to which no individual or legal entity can have control or influence over more than one club participating in a club tournament under the auspices of the organization.

Olomouc basketball players surprised the favorite and have their second win

Like Nintendo, Ubisoft plans to open an amusement park –